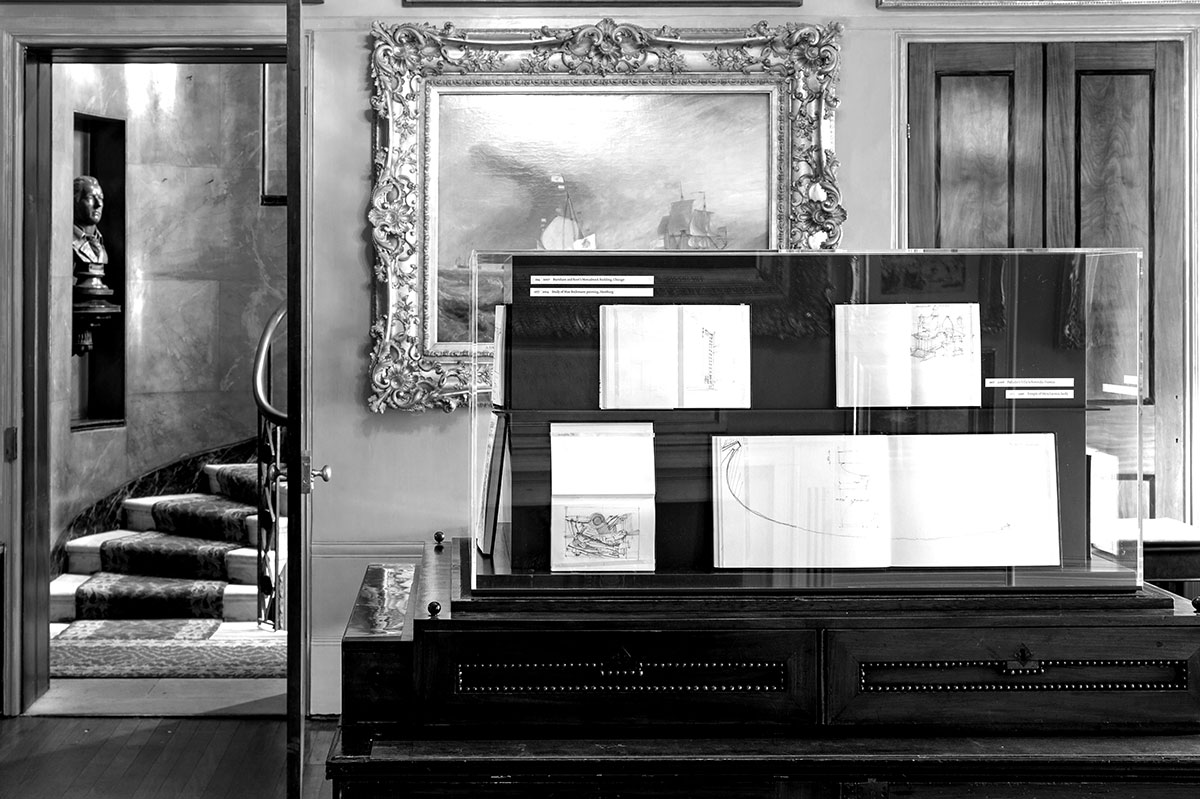 Join us for a tour of the exhibition ‘Eric Parry: Drawing’ at the Sir John Soane’s Museum, led by Eric Parry himself.

For Eric Parry (AADipl 1979 and AA Past President) drawing is integral to his practice as an architect: not just as a design tool, but as a way of conceiving, reflecting on and analysing buildings and the places they occupy. Across projects as diverse in typology, scale and context as the new buildings at Pembroke College, Cambridge, the Holburne Museum in Bath, the renewal of St Martin-in-the-Fields, One Eagle Place on Piccadilly, 30 Finsbury Square (in the City of London) in Islington and the more recently completed 4 Pancras Square at King’s Cross and Fen Court in the City of London – drawing is always fundamental to Parry’s creative process.

This exhibition offers a never seen before insight into the extraordinary range of drawings Parry has created over the last four decades: from the sketchbooks that present a near continuous thread of ideas and observations, and the design drawings that document how projects have evolved, to the computer-generated construction drawings that show with immaculate precision the inner workings of his buildings.

Drawing is also a fundamental component of the Soane Museum, reflecting its importance to Soane’s conception and practice of architecture. Taking its cue from Soane’s example, Parry’s drawings will be displayed around the Museum, in a stimulating and sometimes surprising dialogue with Soane’s collection and spaces.

Only open to AA Members. Become a member. Book your place using the form below