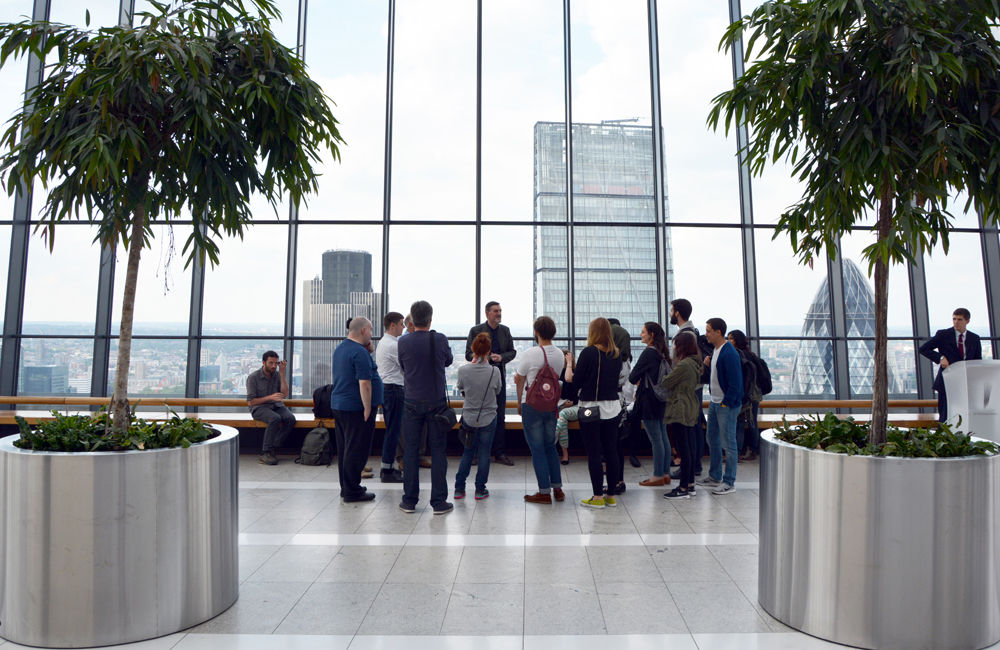 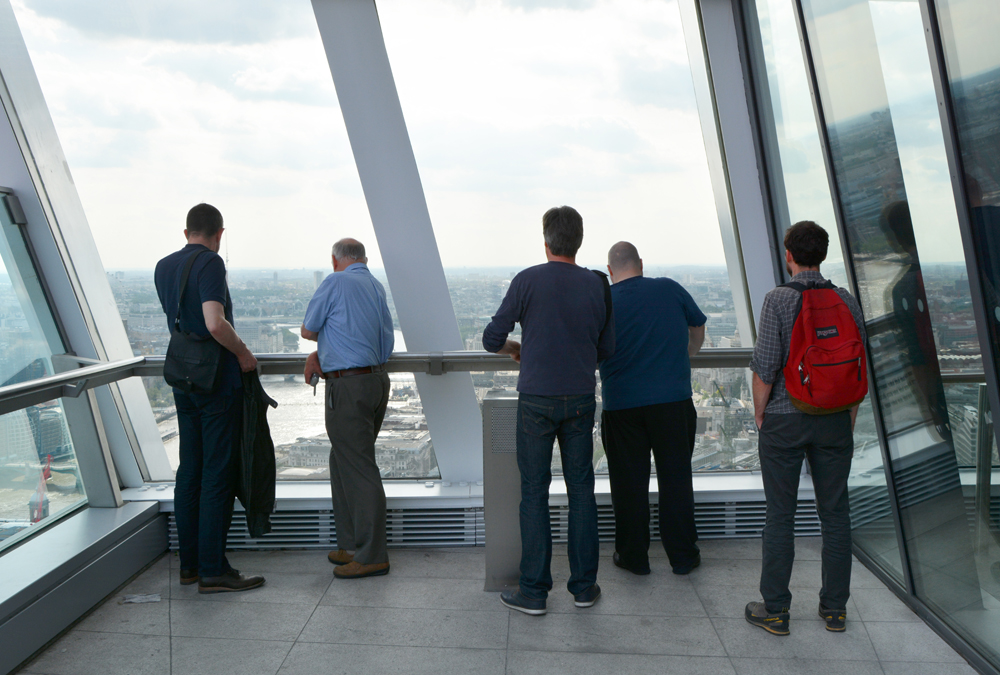 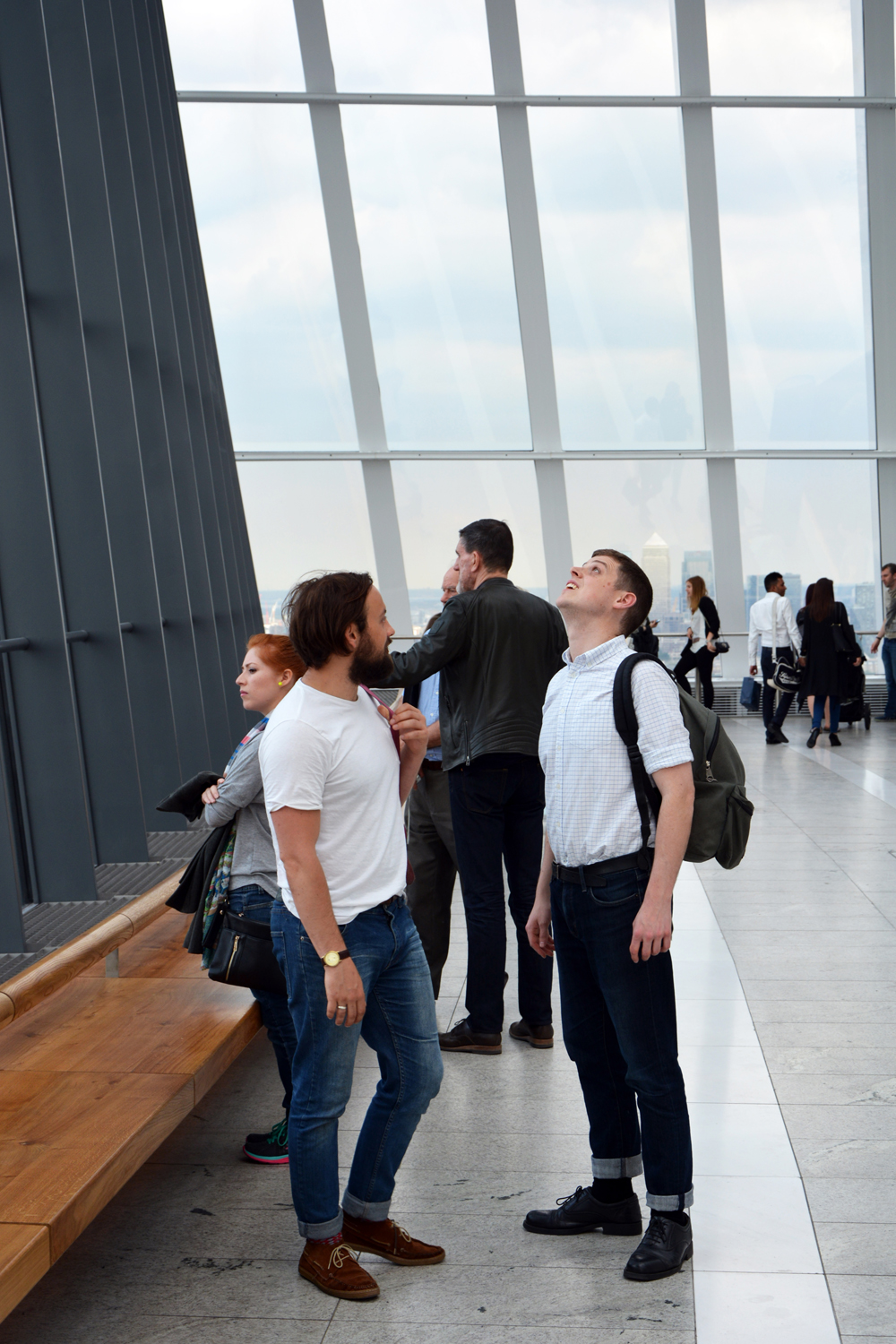 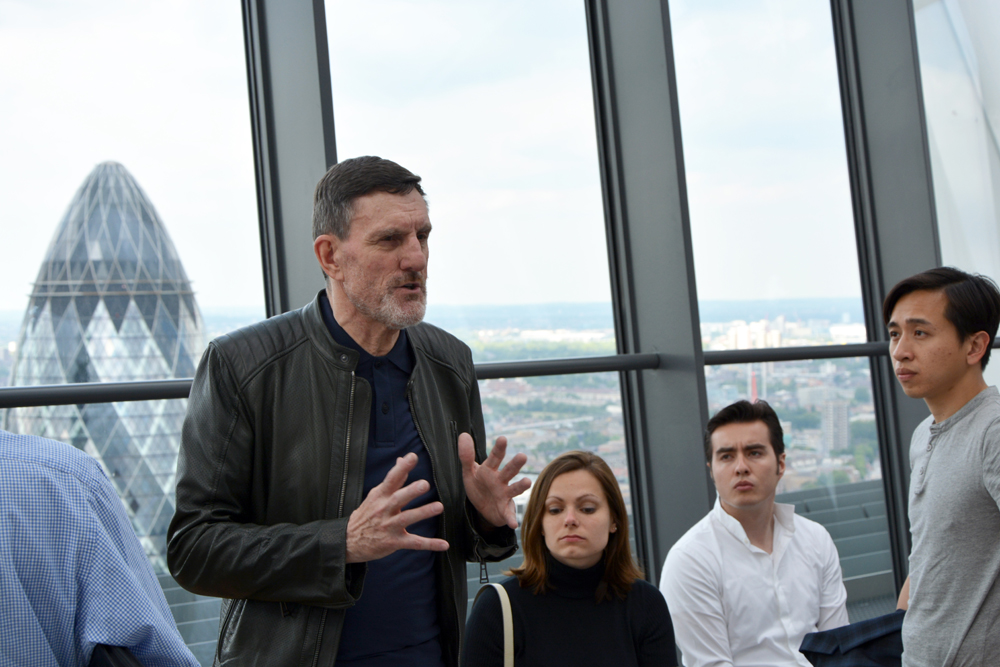 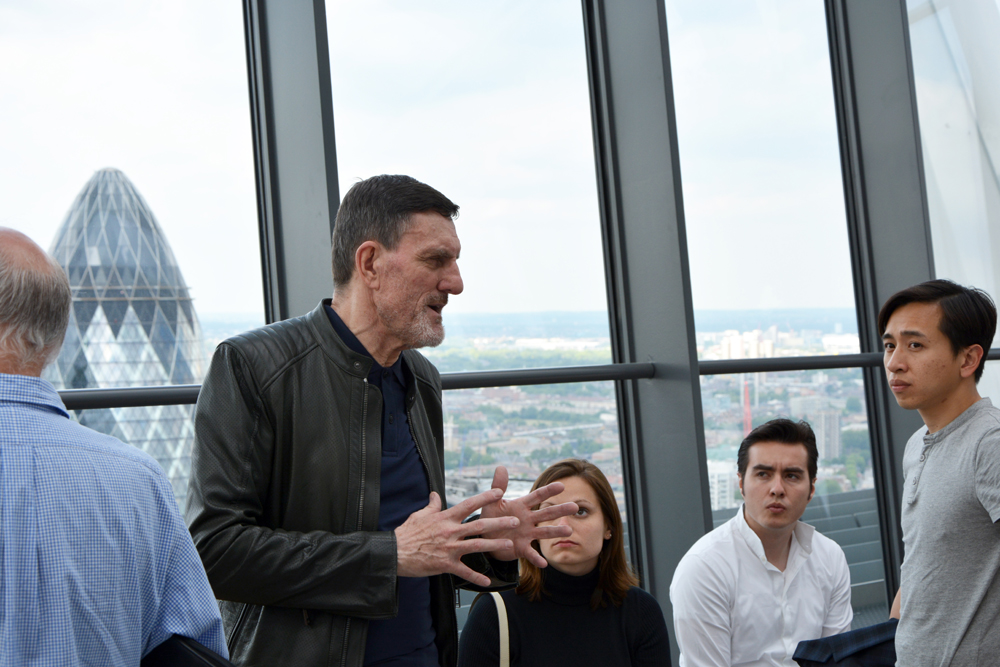 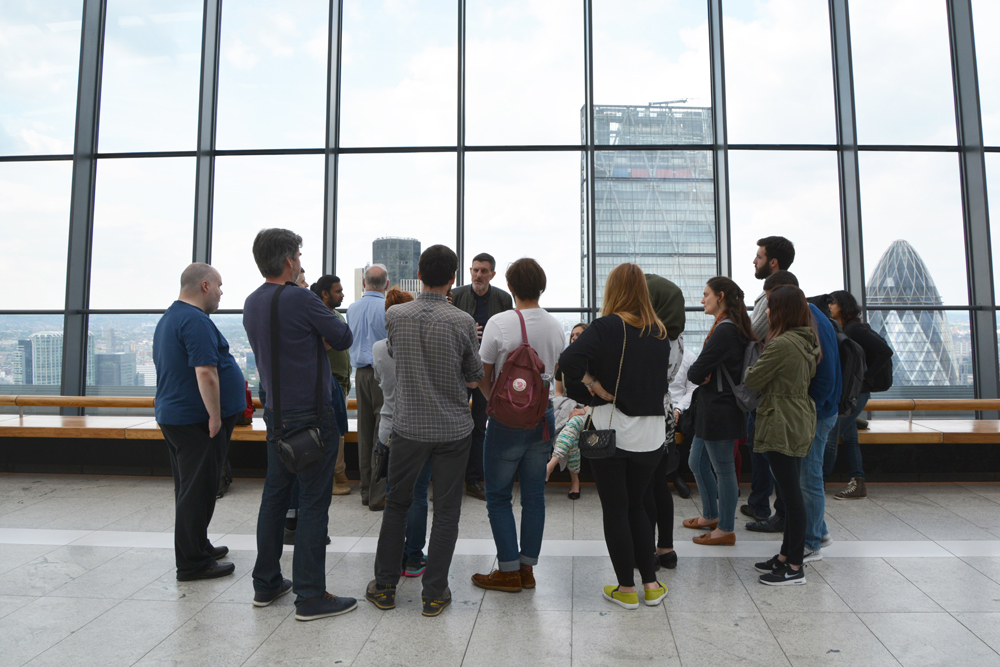 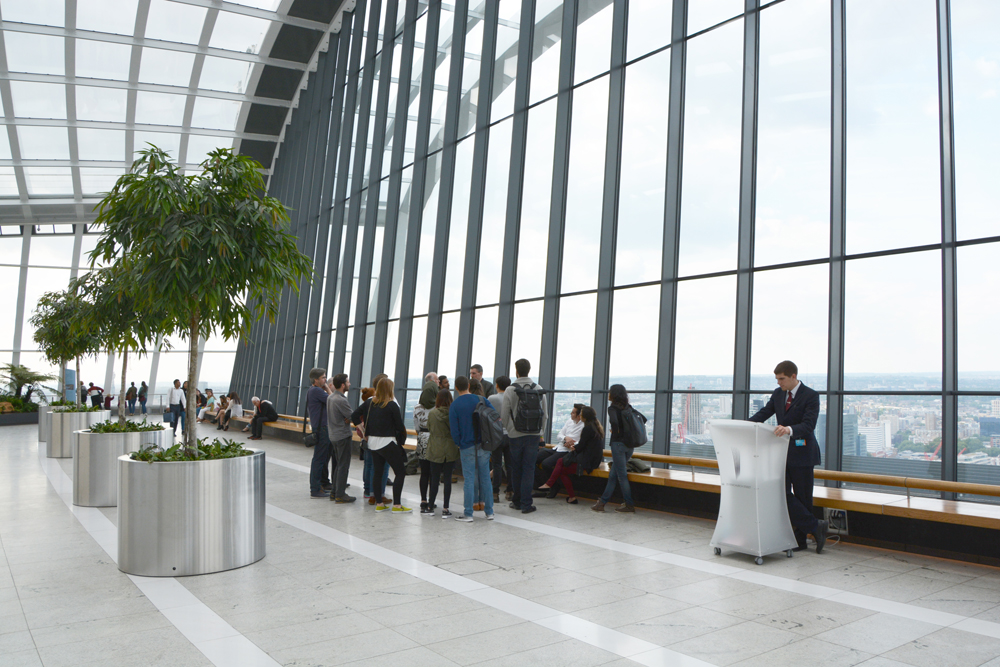 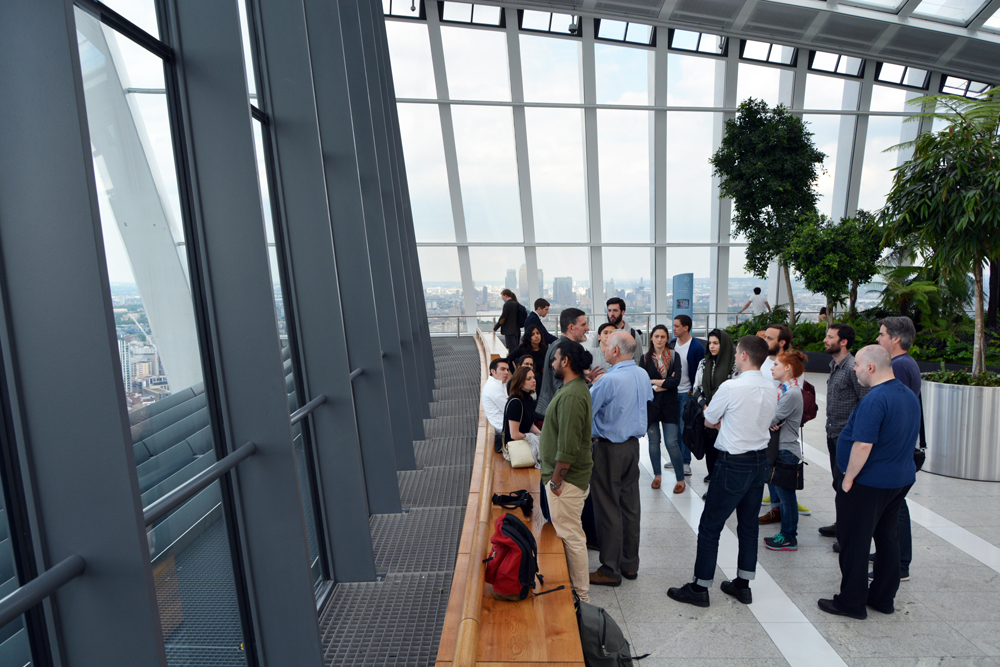 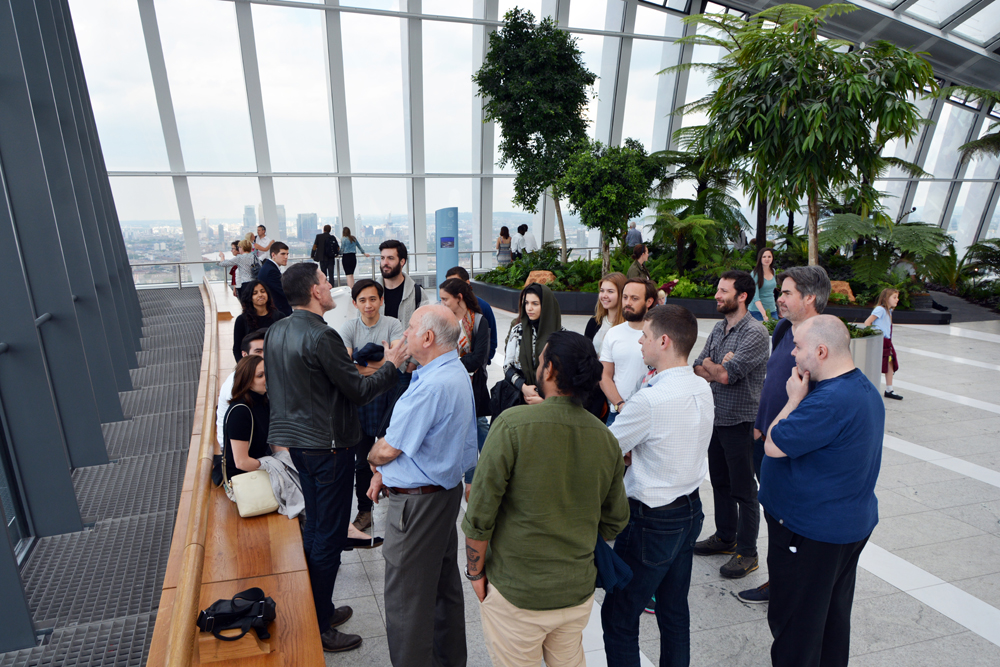 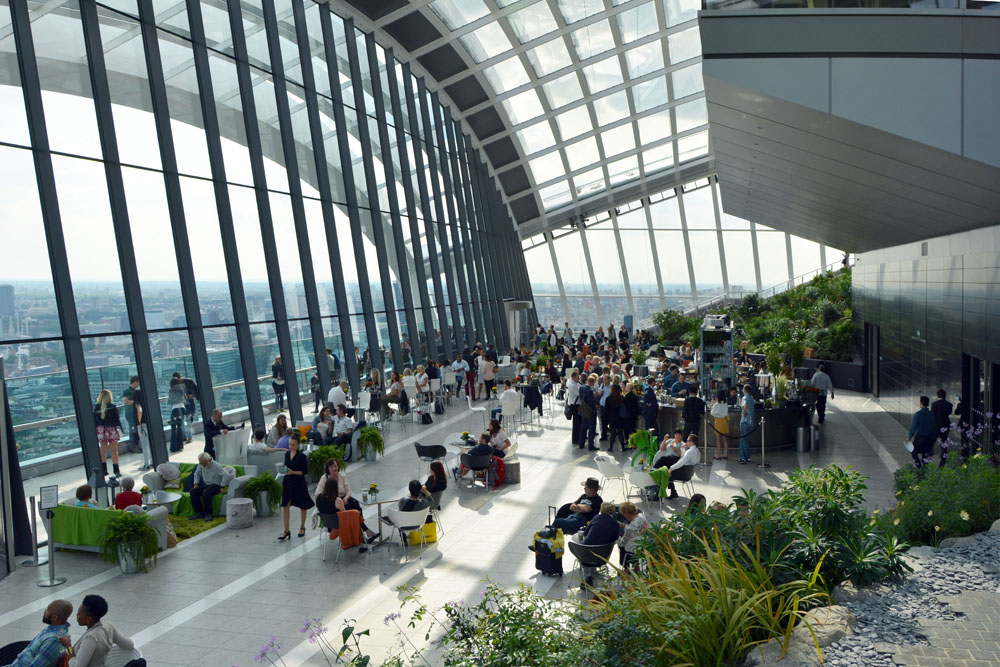 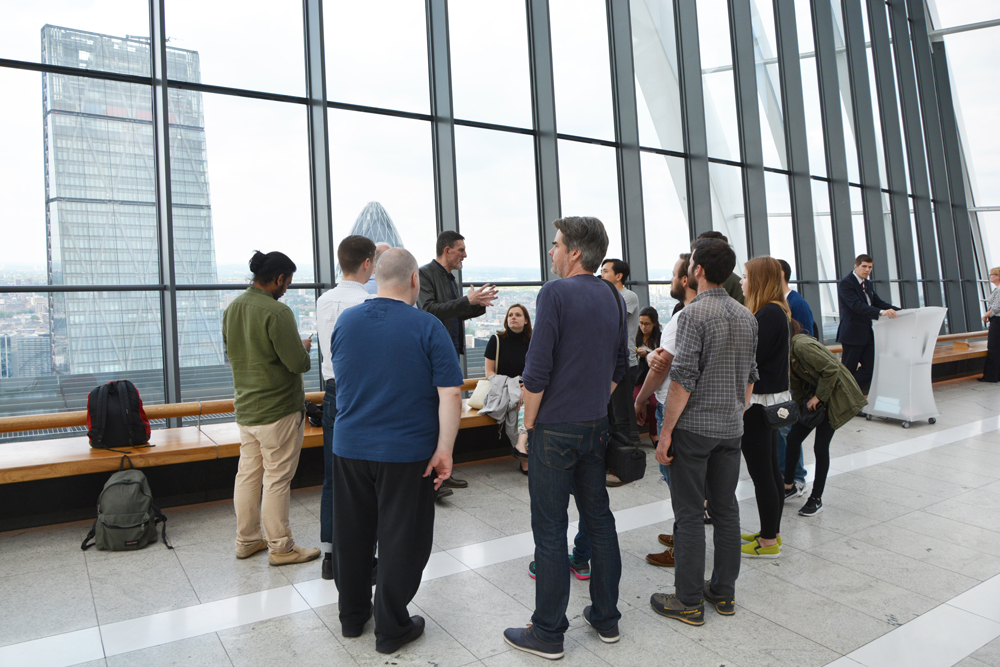 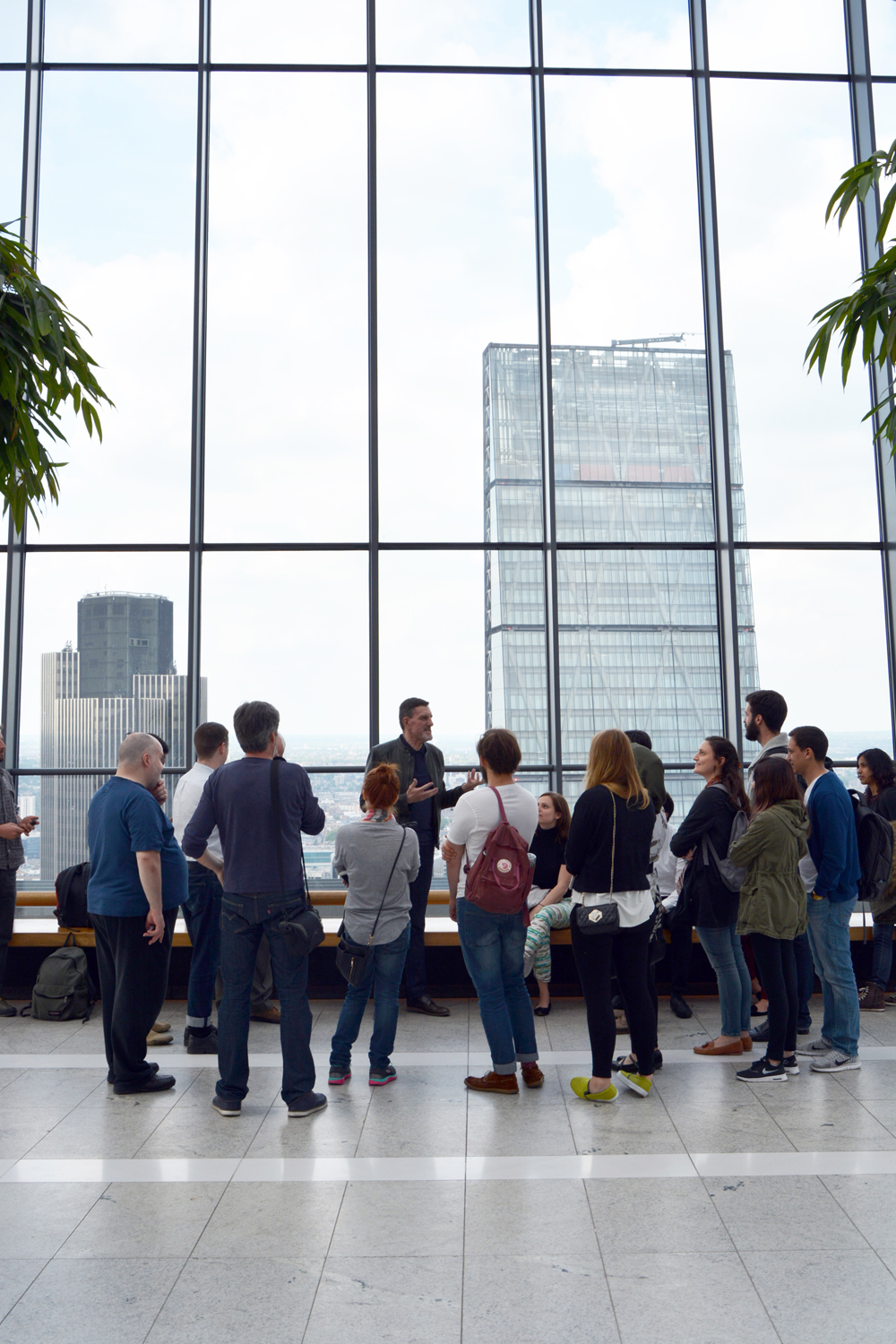 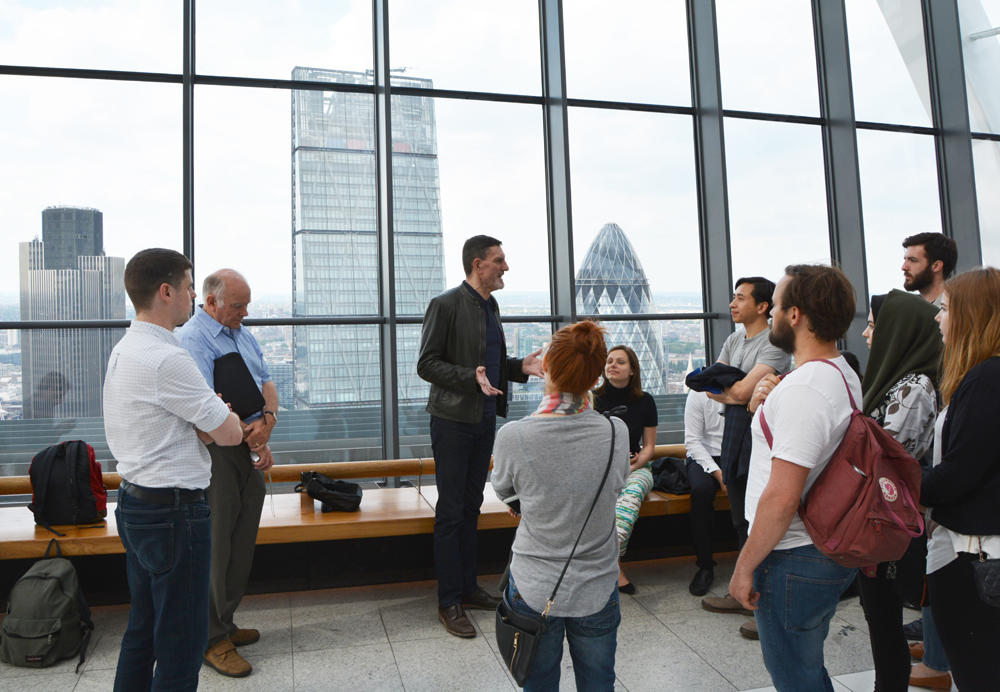 All Photos by Byron Blakely photolibrary.aaschool.ac.uk

Please join AA Membership for a tour of the stunning Sky Garden at one of London’s newest skyscrapers, 20 Fenchurch Street.

The tour of the site will be lead by UCL’s Professor of Places and City Planning & AA Honorary Member Peter Rees, who commissioned the building during his time as City Planning Officer for the City of London (which he served from 1985-2014).

Though usually bookable to the public this tour will provide a fascinating and exclusive insight into one of London’s most  divisive new buildings as well as incredible views of the city during summertime.

Professor of Places and City Planning, UCL Faculty of the Built Environment

As City Planning Officer for the City of London, Peter led the planning and regeneration of this world business and financial centre from 1985 to 2014. He lectures throughout the world and makes frequent media appearances on urban planning and design topics. Peter is a founder member and director of the British Council for Offices and received their President’s Award in 2003 for “presiding over one of the most extensive periods of redevelopment in the City’s long history”. In 2012 he was awarded an honorary Fellowship of the Royal Institute of British Architects, for his services to architecture and was the subject of a BBC profile on the “The Culture Show”. In 2013 Peter delivered the opening presentations at the CTBUH International Conference, “Height and Heritage”, held in the City of London and at the IACIE Convention in Tel Aviv. He received the 2013 Estates Gazette Award for the Outstanding Contribution to Property and was included in “The Debrett’s 500” list of the most inspiring and influential people in Britain today. Peter received the 2014 Property Award from the College of Estate Management; Honorary Membership of the Architectural Association; and an Honorary Doctorate from London South Bank University. In 2015 he was created a CBE in the New Year Honours List.