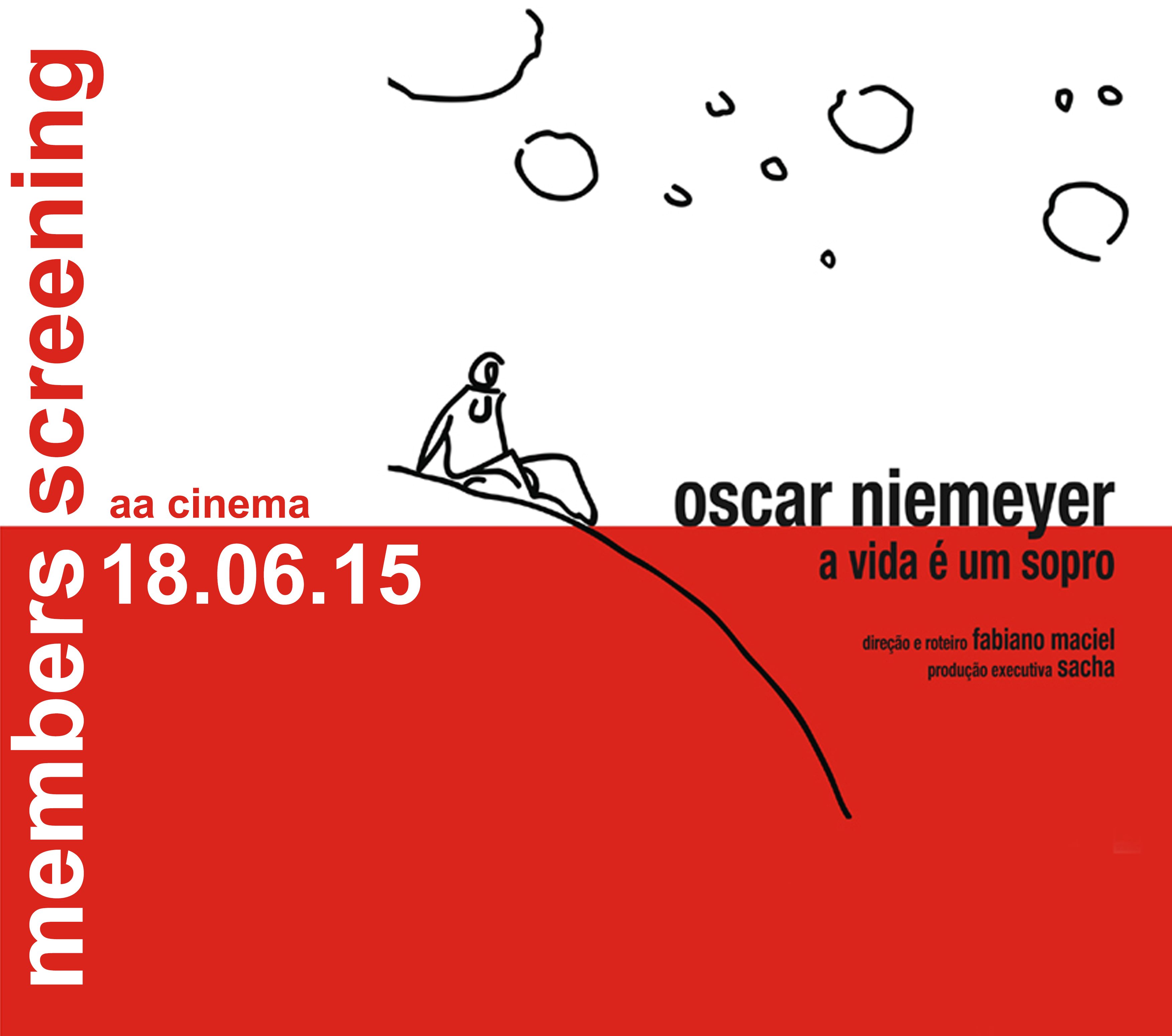 AA Membership & the AA Photo Library will be screening the documentary Oscar Niemeyer-Life Is A Breath Of Air (2005) directed by Fabiano Maciel on 18th June from 6.30pm in the AA Cinema.

Seats will be allocated on a first come first served basis with priority given to AA Members.

The film is based on face-to-face conversations with the Brazilian architect, with an in medias res beginning and a ’spontaneous’ ending: “The interview is over, isn’t it?” asks Niemeyer, when they begin to talk about women as everyday pleasures for the 100 year-old architect. Besides a wide range of the architect’s mostly public buildings in the biggest Brazilian cities, and also in France, Italy and Algeria, director Fabiano Maciel tries to show us the post-war intellectual and political atmosphere in Brazil, and Niemeyer’s relation to it. We also get to know him as a fighter for social justice and about his role in the construction of Brasilia as a symbol of the workers’ movement in the fifties.