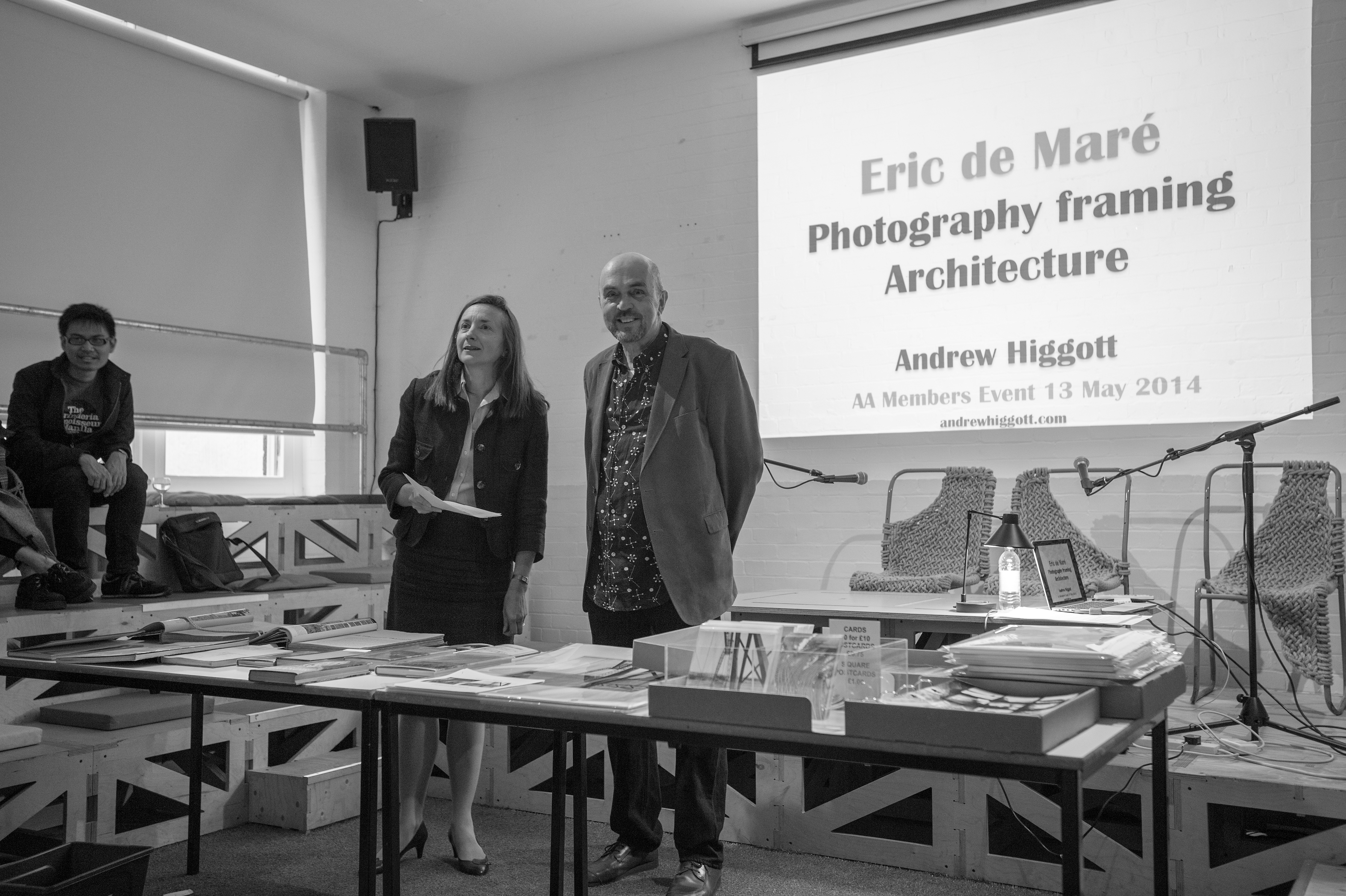 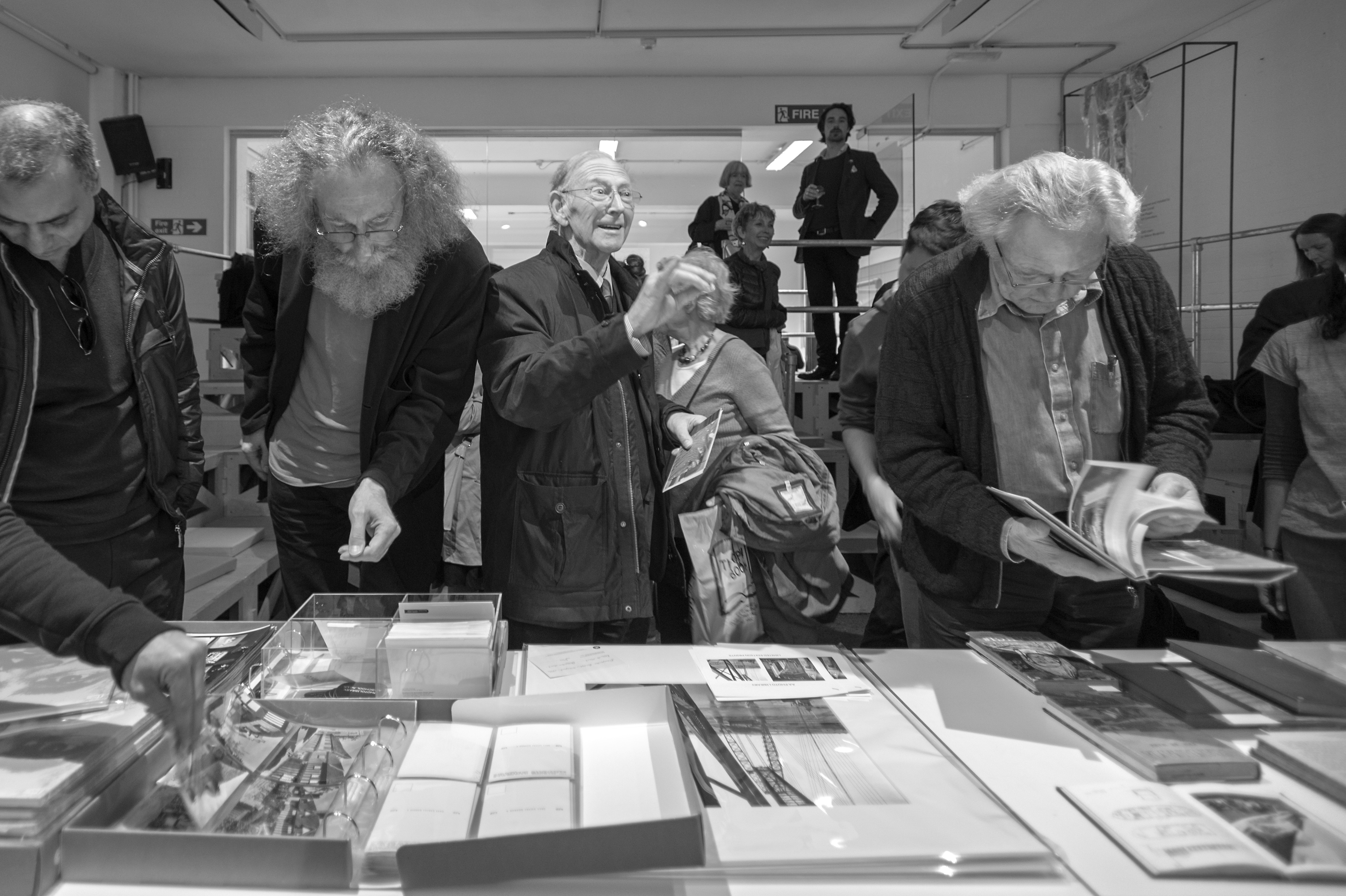 Attendees looking through the AA Archives

It has often been said that an architectural education gives a particular and effective ‘eye’, and sometimes that architects are the best photographers of architecture. Eric de Maré was at the AA from 1928 to 1933, and like many AA graduates developed a career outside architectural practice. While he wrote prolifically- there are some 20 books for which he is credited as author- it is as a photographer that he developed a towering reputation in the 1950s. His photographs for the Architectural Review introduced a new way of seeing buildings and the urban landscape: his archive, held by the AA Photo Library, is one of its principal collections. This talk will consider his contributions to the art of architectural photography and to the contemporary culture of architecture.

Andrew Higgott taught architectural history and theory at the AA from 1989 to 2002, and at the University of East London and elsewhere; earlier he was the AA’s photograph librarian. His publications include Mediating Modernism: architectural cultures in Britain (2007) and Camera Constructs: photography architecture and the modern city (2012).

Hosted by AA Membership, this talk is part of an ongoing series of lectures organised by the AA Library, Photo Library and Archives to promote the AA’s collections and further knowledge through collaboration.