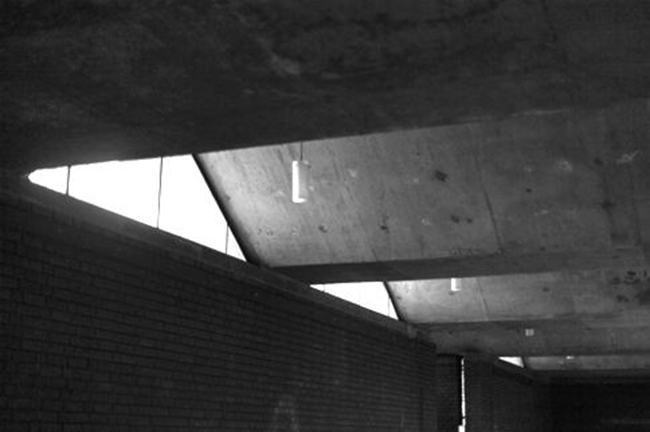 In 2013 St Paul’s Bow Common won the National Churches Trust Diamond Jubilee award for the best church designed since 1953.  The building is particularly significant as a built manifestation of the liturgical reform movement, reappraising the setting for modern worship that here is focussed around a central altar.