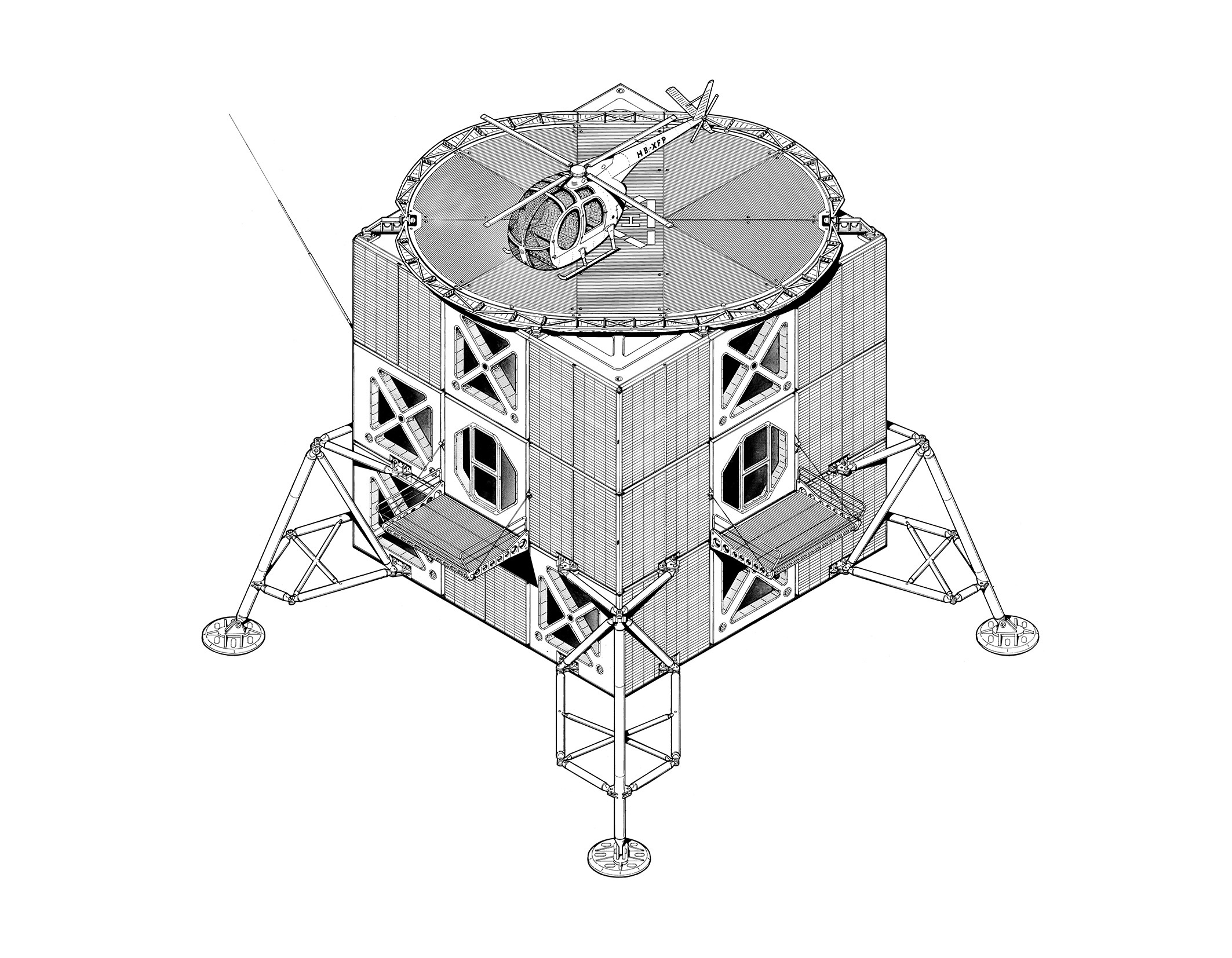 On Saturday 28th February AA Membership will host a special Saturday Gallery talk in the AA Front Members’ Room of the exhibition Jan Kaplický Drawings , a collection of work by the infamous Czech architect, himself an AA Unit master between 1982 and 1988.

The talk will be led by British architect Amanda Levete & former wife of Kaplicky who was co-director of their practise Future Systems, responsible for award-winning and internationally recognised buildings including Selfridges department store in Birmingham and the media centre at Lord’s cricket ground which won the prestigious Stirling Prize. Levete’s current architectural practise, AL_A, have also designed the exhibition.

Note this Saturday Gallery Talk will take place at 3pm instead of the usual time of 11am.

Jan Kaplický Drawings presents work by the Czech architect Jan Kaplický (1937-2009) – a visionary designer with a passion for drawing as a means of discovering, describing and constructing. Through drawing he presented beguiling architectural imagery of the highest order.

The earliest projects date from the early 1970s when, for Kaplický, drawing was essentially a speculative pursuit. Whilst his days were spent working for other architects, during evenings and weekends he designed and drew at home. His architecture at this time was the plan and the finely detailed cross-section. Never satisfied, he constantly developed and honed his graphic language, perfecting the technique of the cutaway isometric which became his trademark.

In 1979 Kaplický founded Future Systems with David Nixon. Clients included NASA, for whom they produced design studies for the International Space Station. Ten years later a new partnership with Amanda Levete prompted Future Systems to build – and with building came a new creative discipline. The Media Centre at Lord’s Cricket Ground, winner of the 1999 Stirling Prize, was the last project that Kaplický drew entirely by hand. From then on, formal drawings were done with computers by others and he took delight in sketching.

Kaplický was one of the world’s last great architectural and artistic draughtsmen, upholding a heritage that has its roots in the early Renaissance. If this remarkable body of work has one central message, it is that drawing as an art and a discipline must not be forgotten.