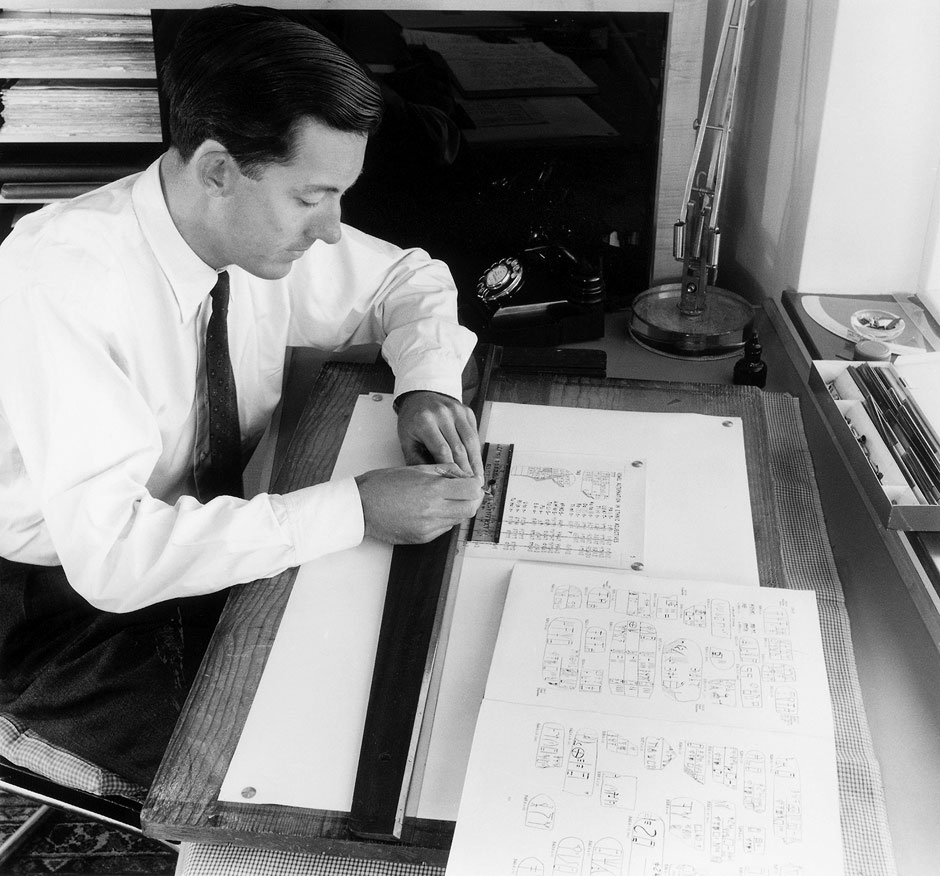 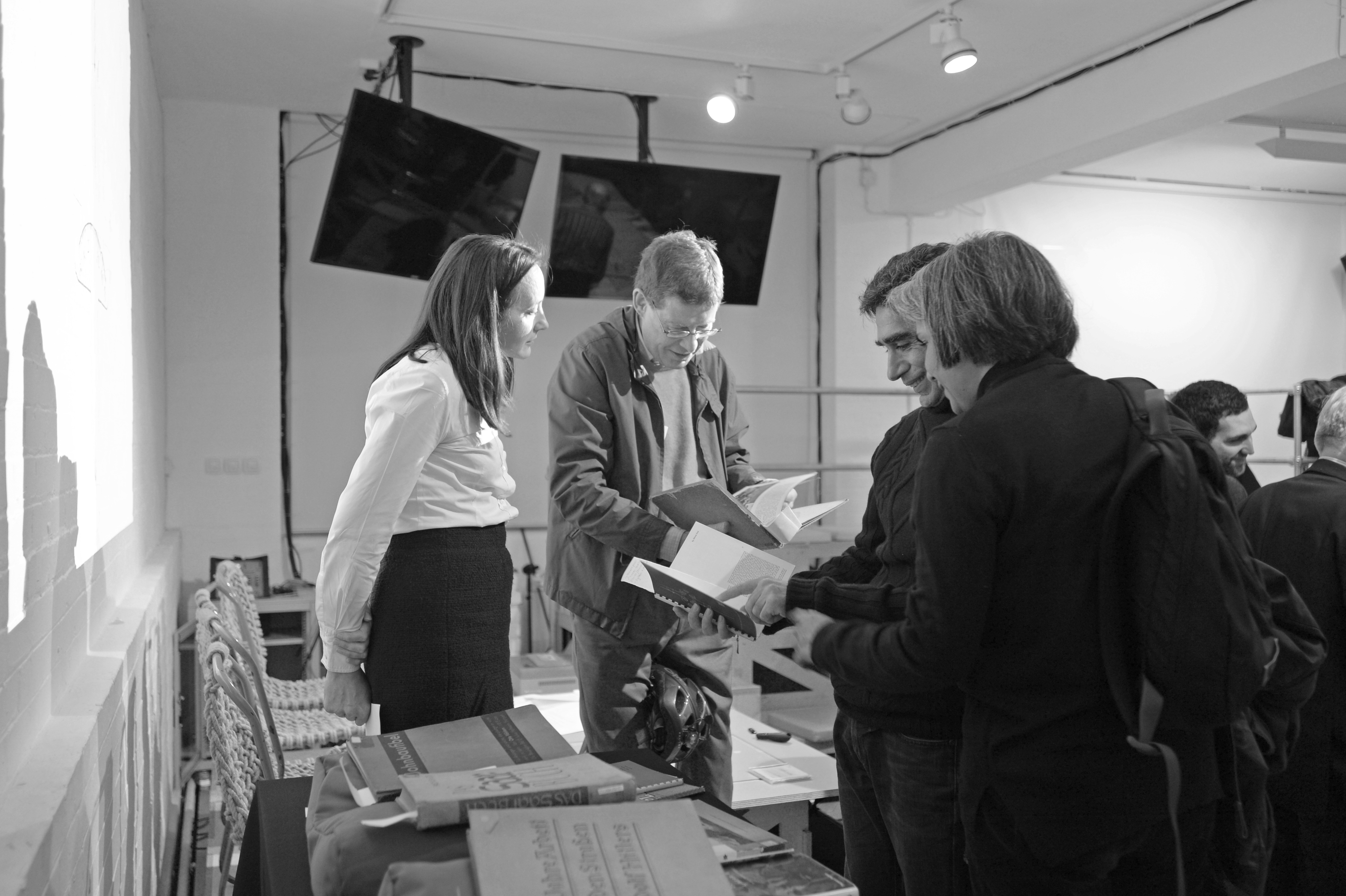 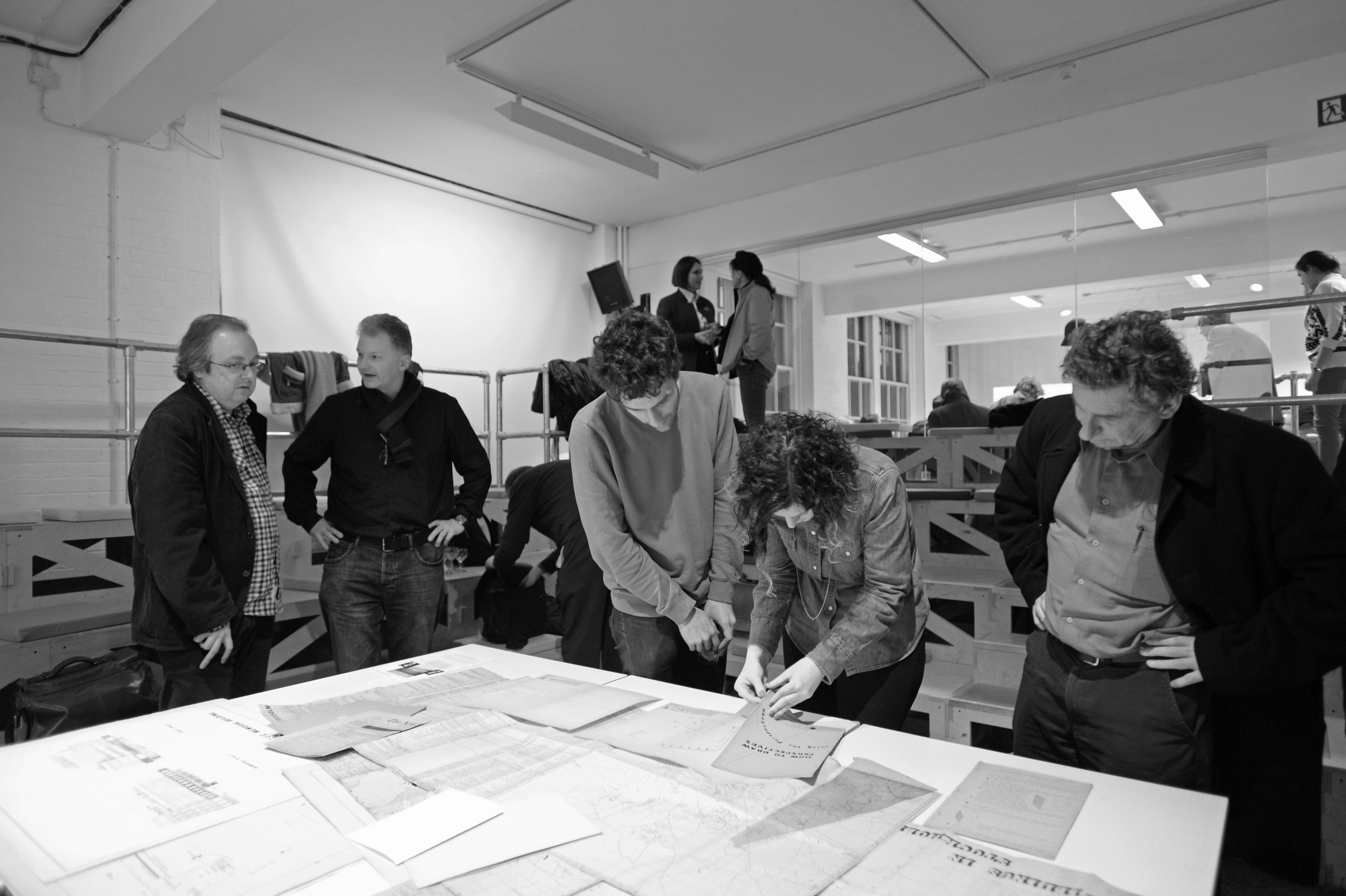 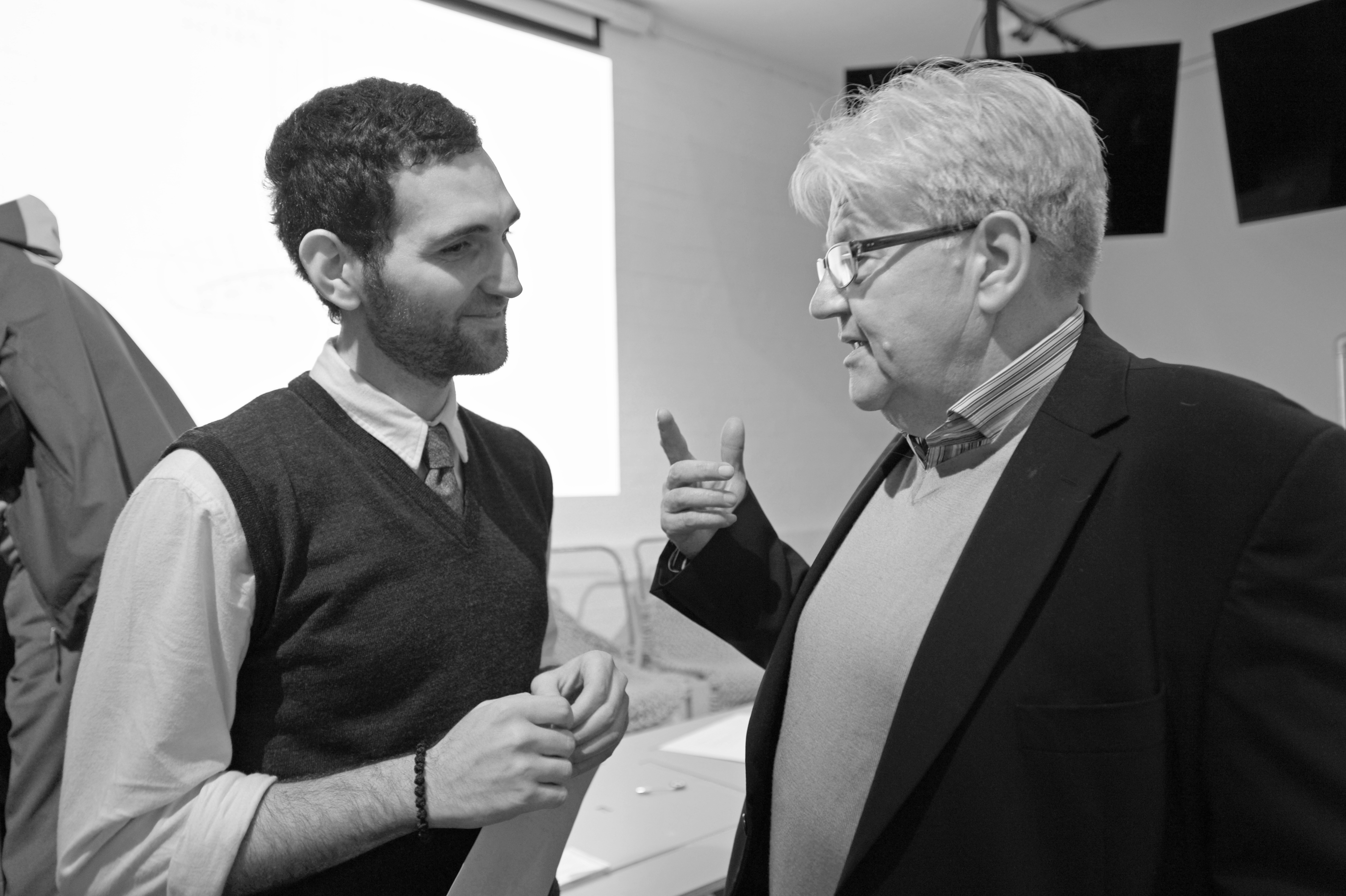 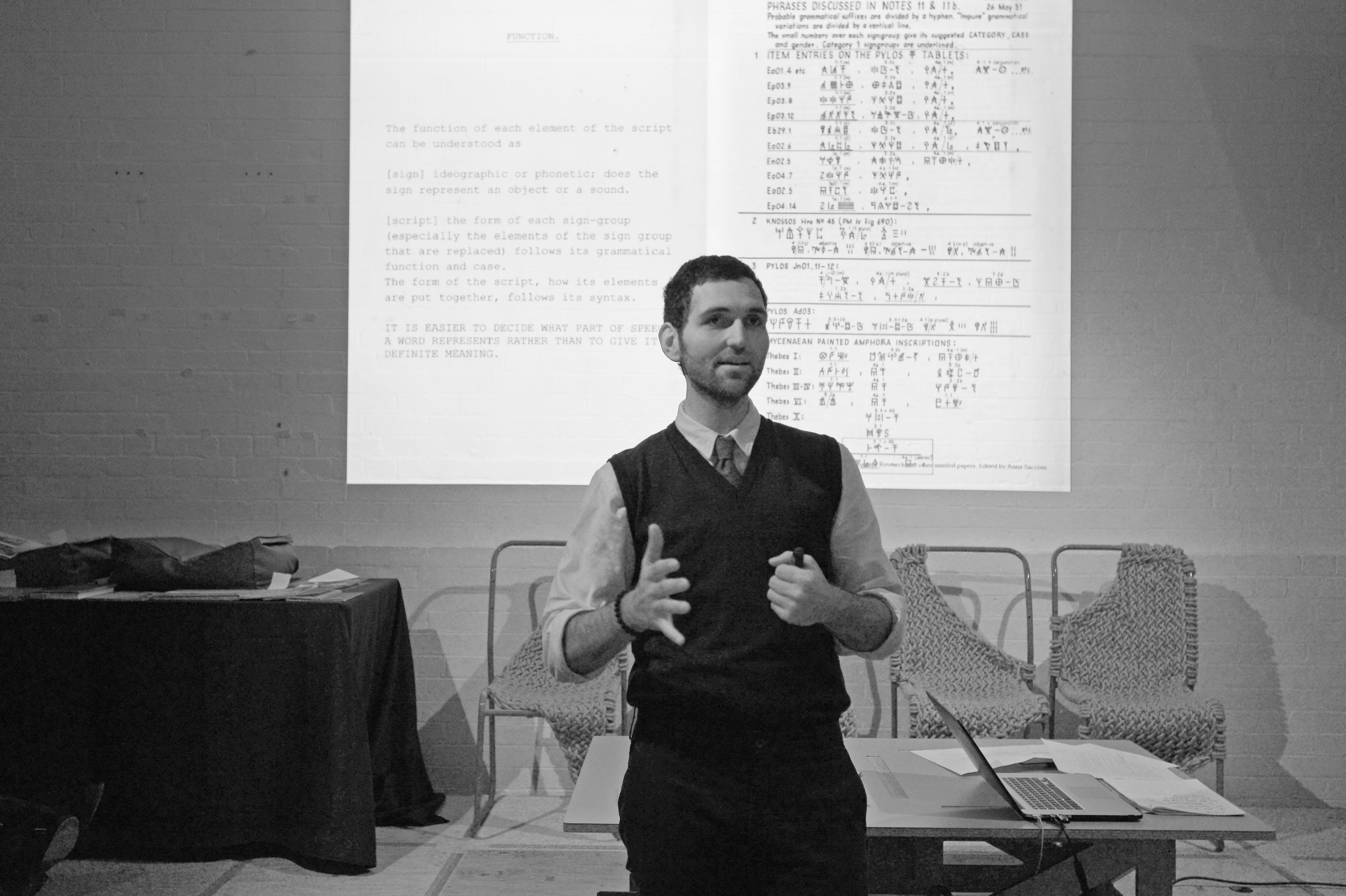 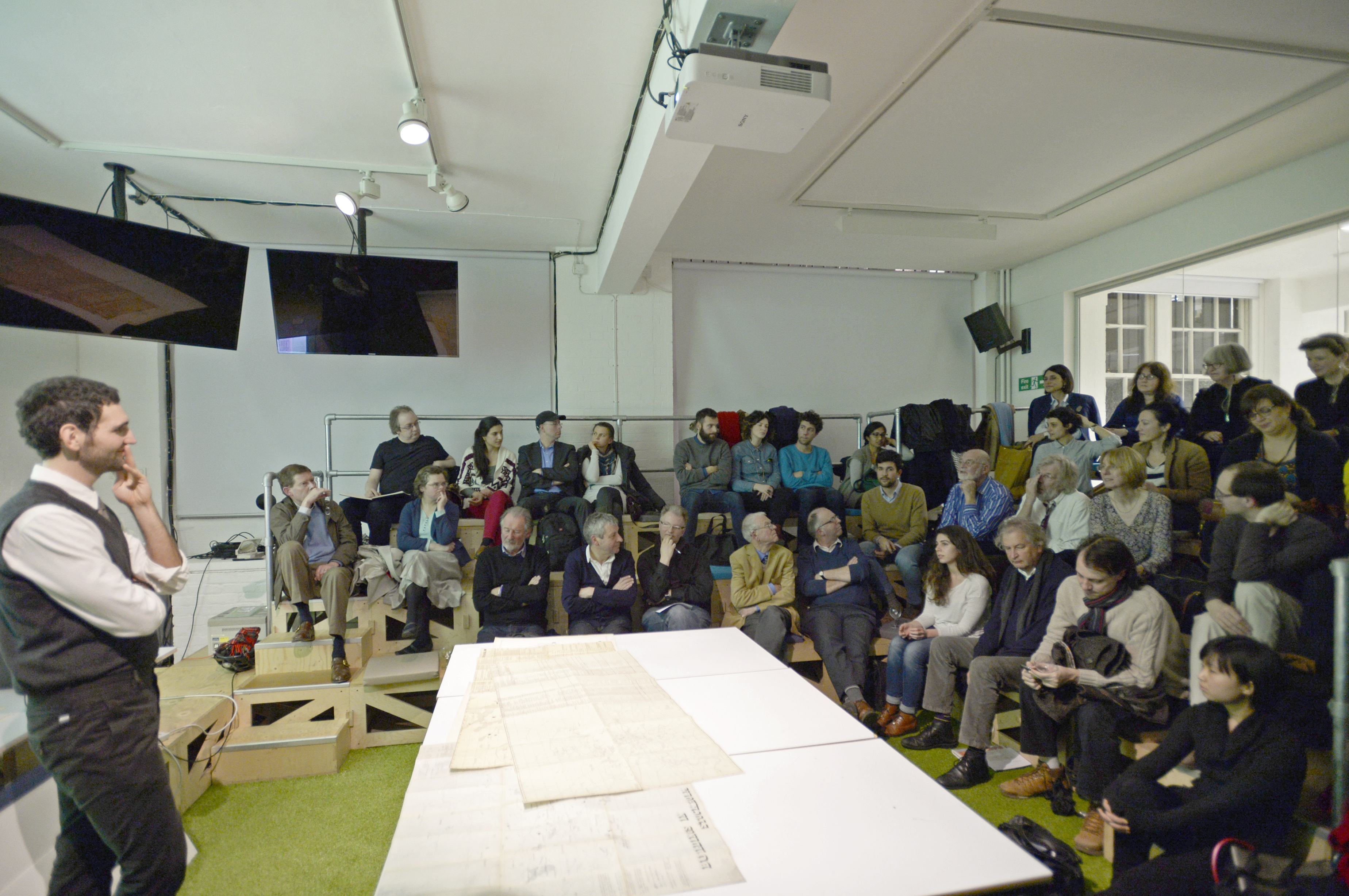 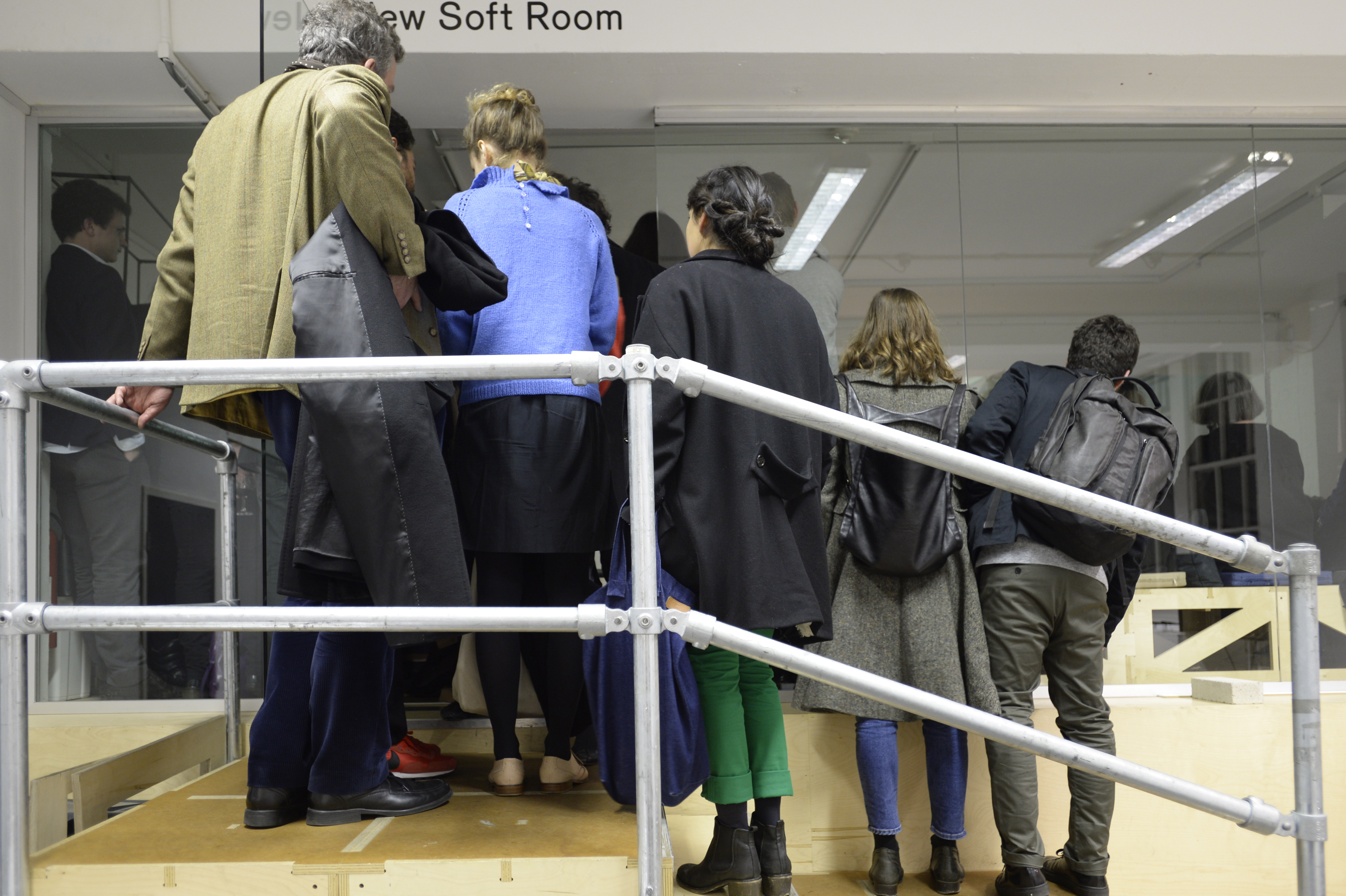 The queue at the entrance to the New Soft Room

This evening talk is open to Members and the general public. All are welcome. No RSVP required.

Everyone would agree that Michael Ventris’ decipherment of Linear B is one of the great moments of decipherment in the twentieth century. It is widely acknowledged that his discovery was the more remarkable because he was not a professional scholar. He was an architect, who trained at the AA. His decipherment was accompanied by a curiosity as to how he had been able to make this achievement. At his death some obituaries suggested that perhaps it was something to do with his training as an architect. There the matter has rested. It is the hypothesis of my thesis that while he lacked others’ experience in the field, his advantage came not just from the conventional category of his ‘brilliance’ but was indebted to the forms of analysis, which he had acquired as part of an architectural training. The lecture will focus on the matter. The talk will also highlight how Emmanouil has used the AA Collections in his research, and there will be a small display of relevant material from the Collections.

Emmanouil Stavrakakis is an architect. He is a Ph.D. Candidate at the Architectural Association, thesis title, ‘The Architecture of Linear B’, (Director of Studies, Mark Cousins, Supervisor, Spyros Papapetros). For his Ph.D. he is receiving funding by the Alexander S. Onassis Public Benefit Foundation and by the Greek State Scholarships Foundation (IKY). His also received the Michael Ventris Award in Architecture for his research in 2011.

Hosted by AA Membership, this talk is part of an ongoing series of lectures organised by the AA Library, Photo Library and Archives to promote the AA’s collections and further knowledge through collaboration.