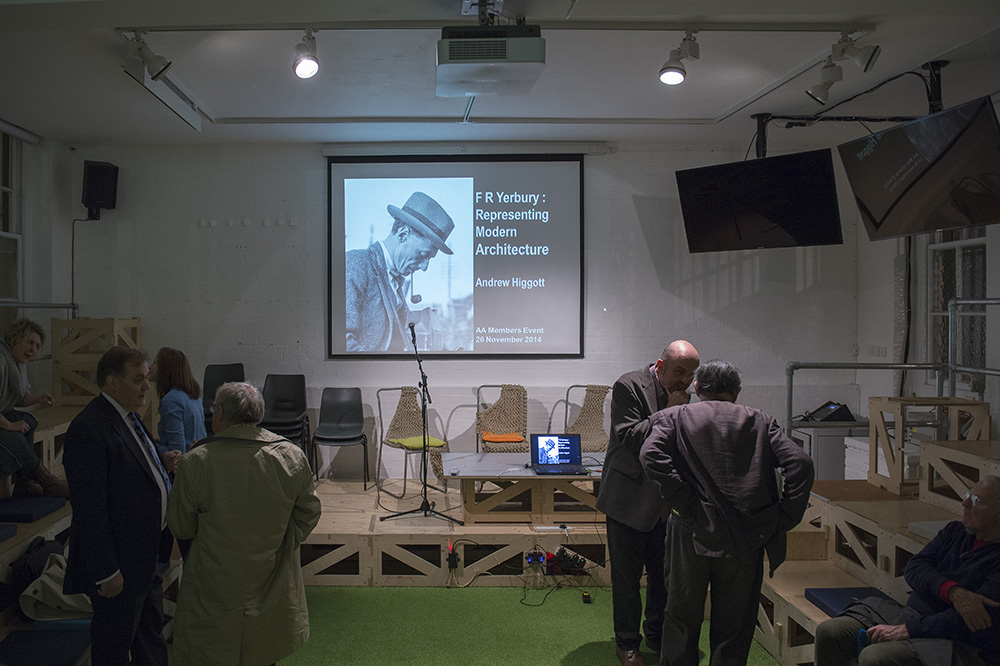 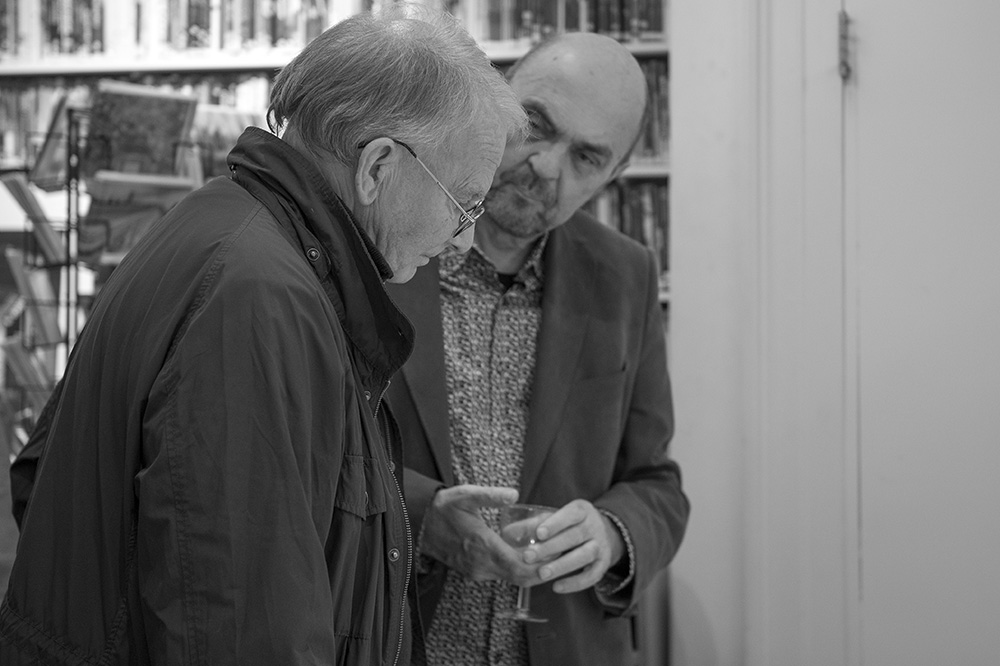 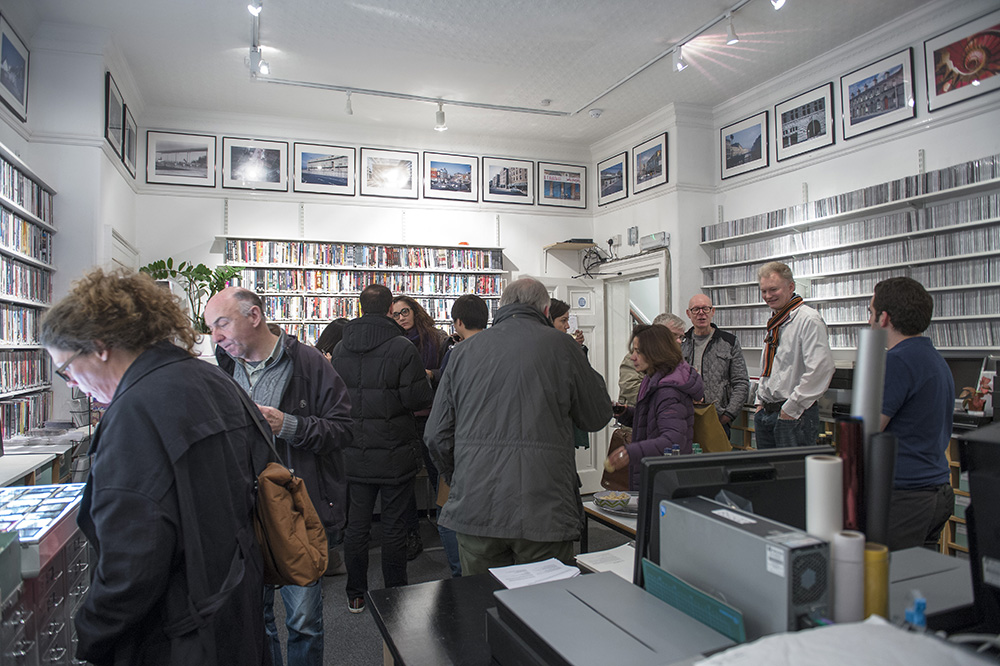 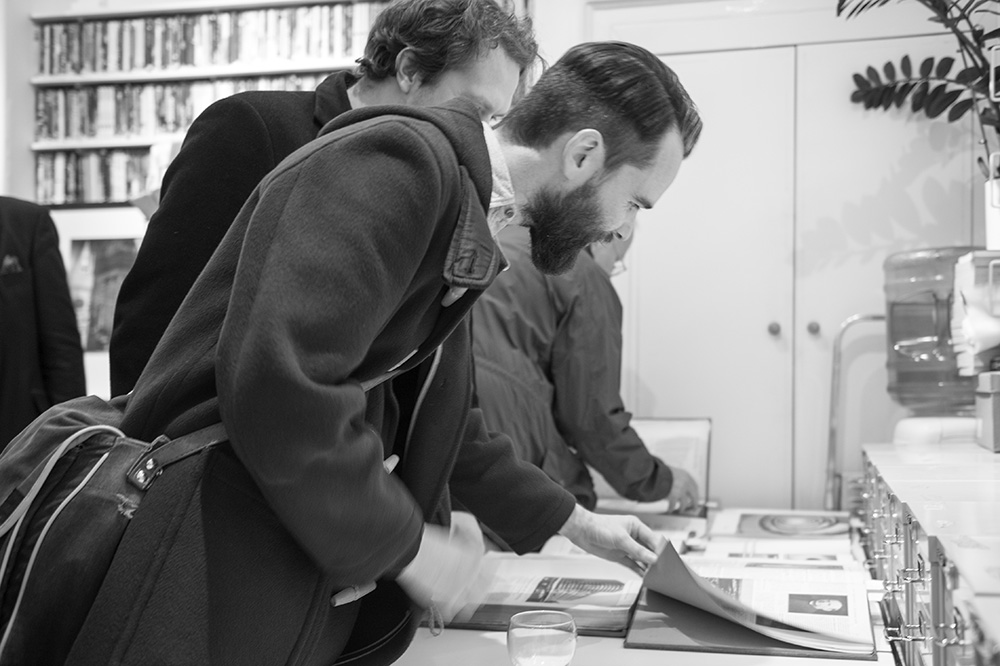 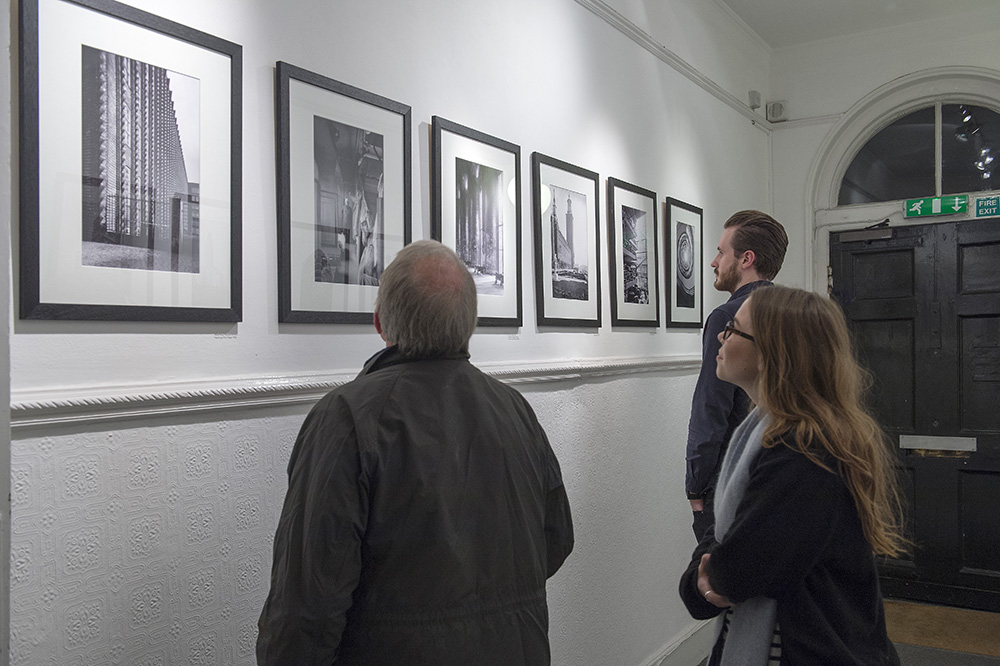 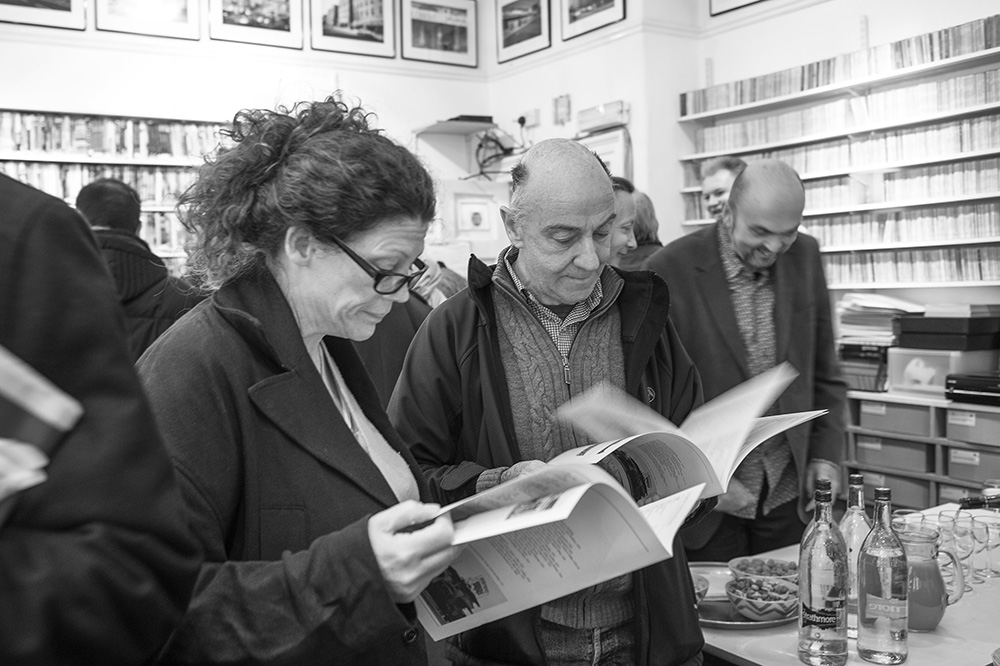 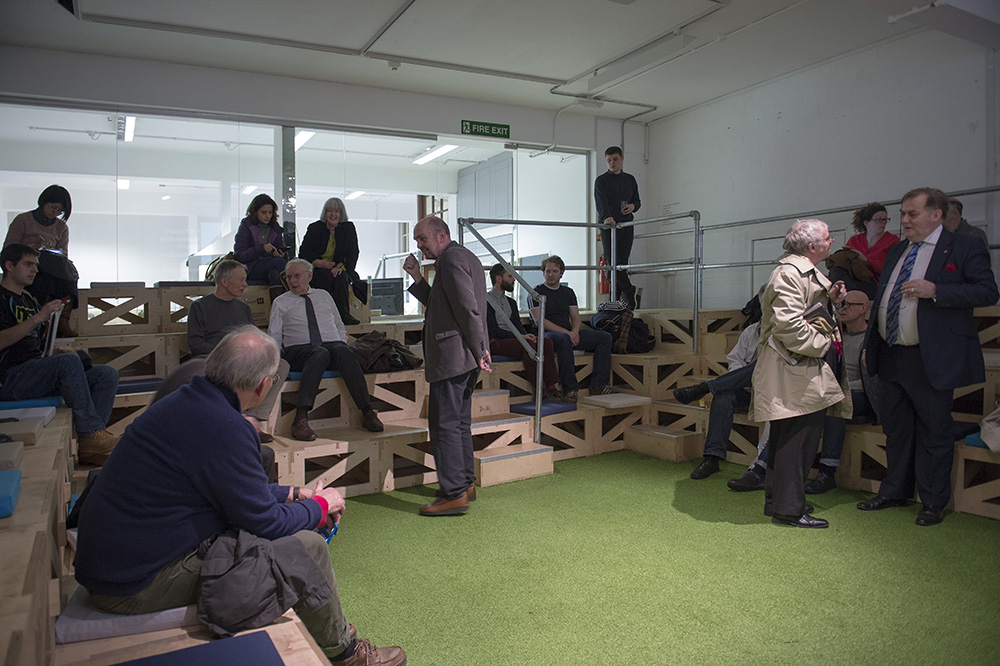 F R Yerbury was the Secretary of the AA early in the 20th century and was effective, along with Principal Howard Robertson, in creating the professional School that continues to this day. But he had in parallel a second career as an architectural photographer – during the 1920s and early 30s he travelled extensively throughout Europe, photographing whatever was new. Working in this founding period of Modernism, his work was published in a series of books and over 150 articles, and was influential in introducing much modern architecture to the English-speaking world. Yerbury was an untrained but instinctive photographer, and created powerful architectural images: this lecture will discuss how his project of recording new building transcended the documentary, and gives us insight into the architectural issues and debates of the period..

The AA Photo Library possesses the archive of his photographs and an exhibition of some of Yerbury’s best work will be on show in the Photo Library Gallery at the time of the lecture.

Andrew Higgott taught architectural history and theory at the AA from 1989 to 2002, and at the University of East London and elsewhere; earlier he was the AA’s photograph librarian. His publications include Mediating Modernism: architectural cultures in Britain (2007) and Camera Constructs: photography architecture and the modern city (2012).

Following the talk a drinks reception will be held in the AA Photo Library Corridor, 37 Bedford Square