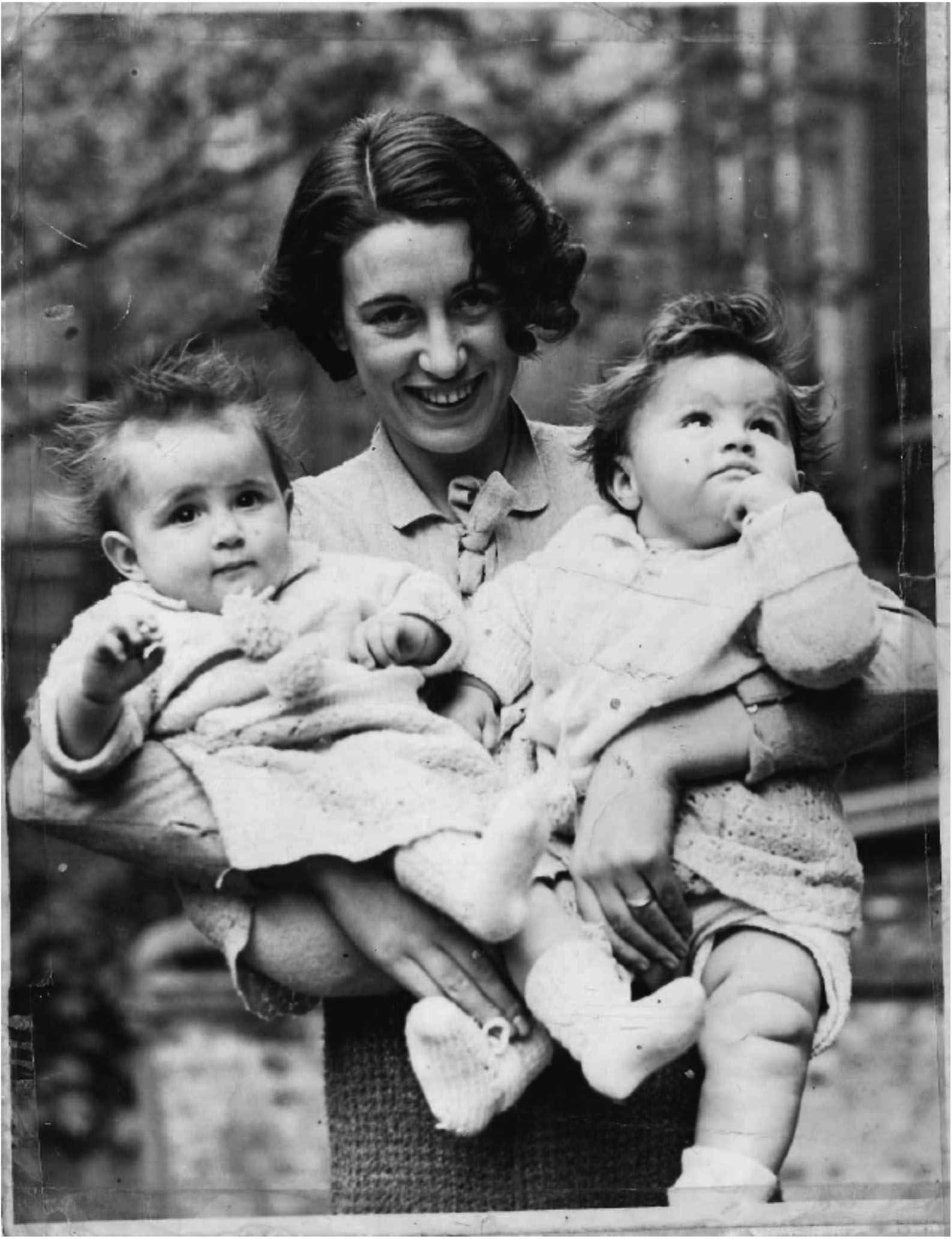 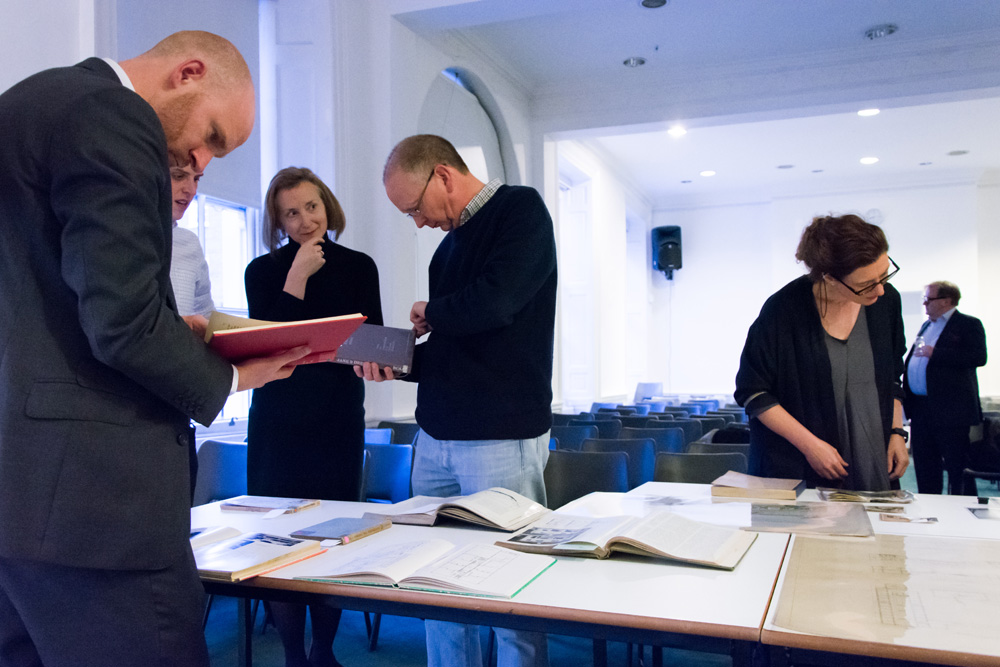 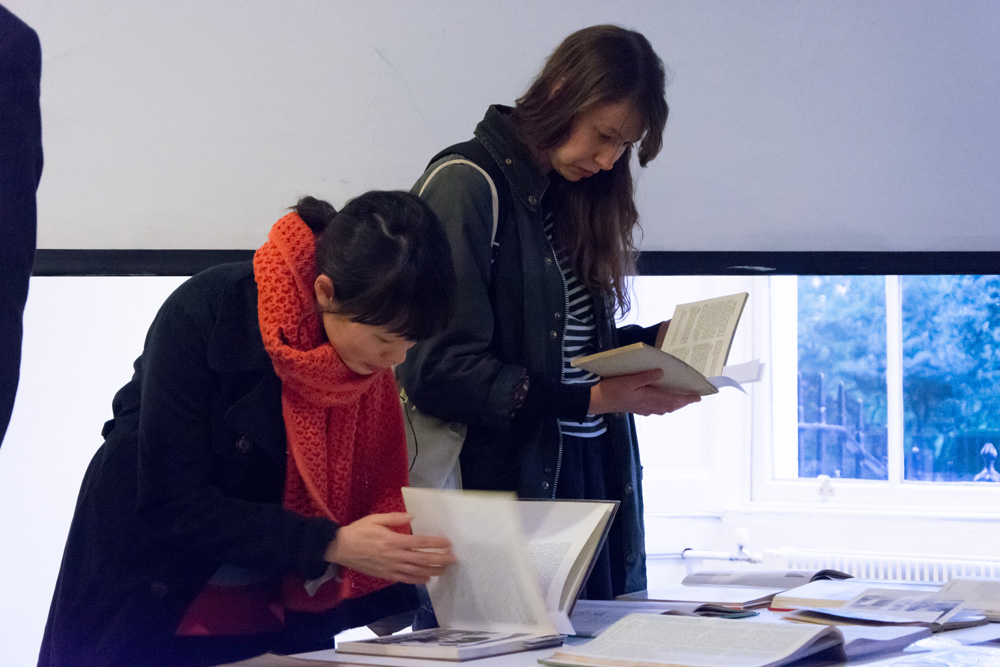 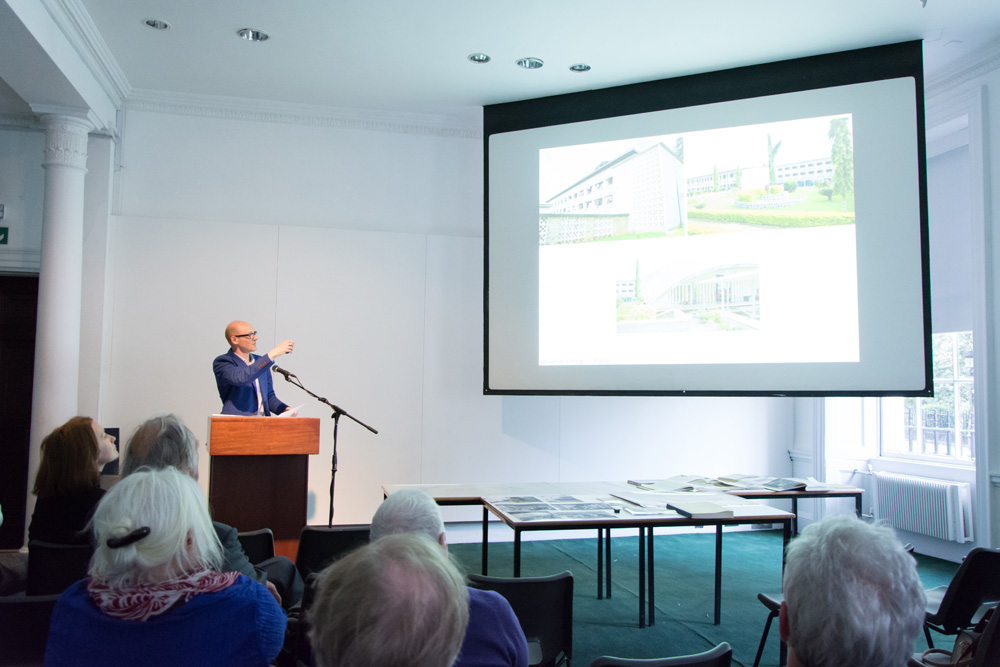 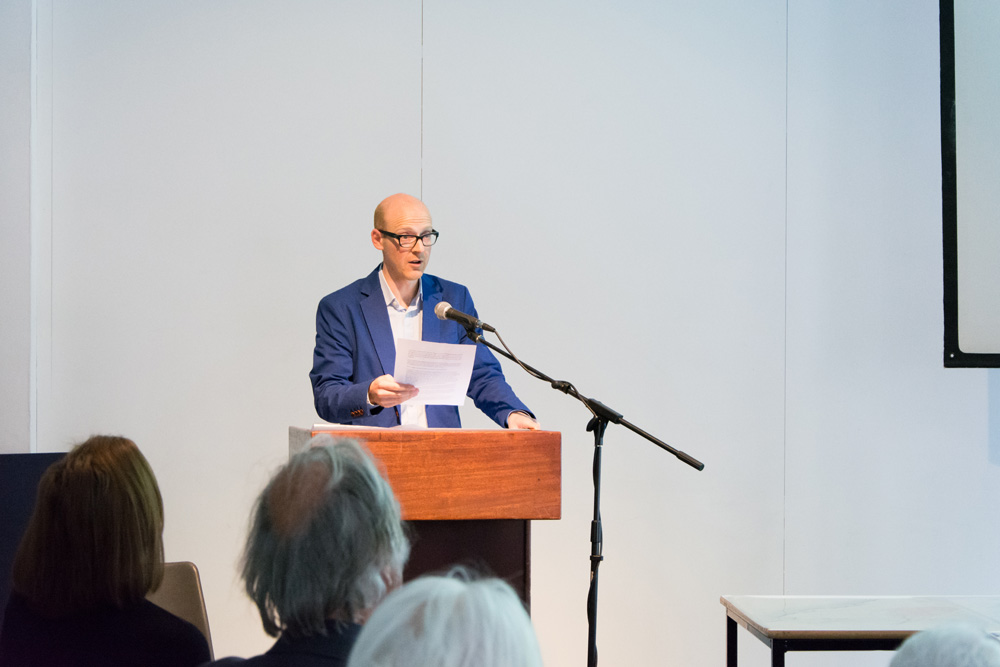 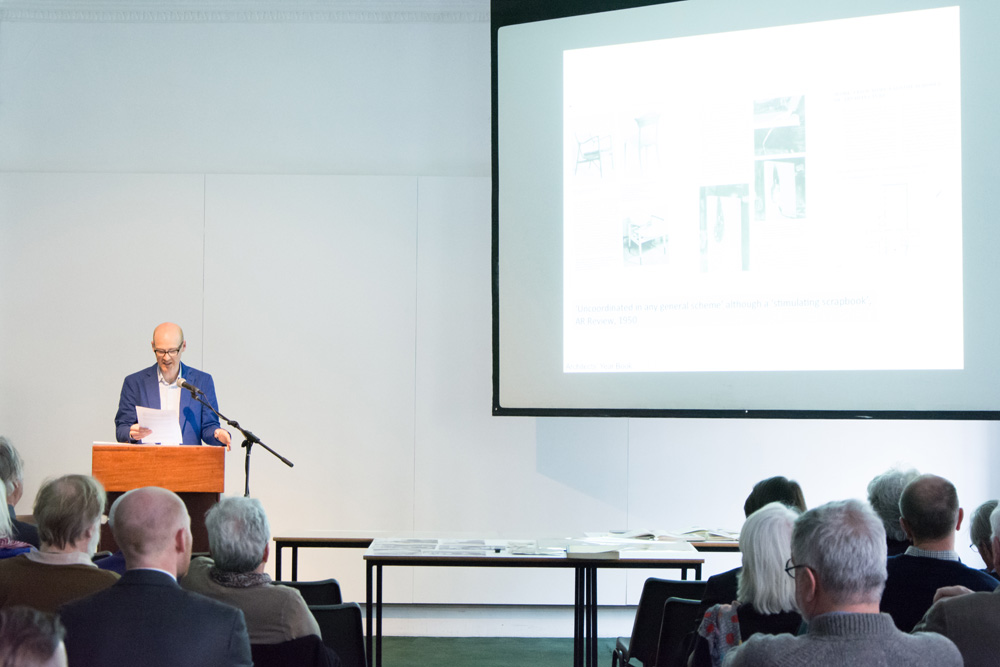 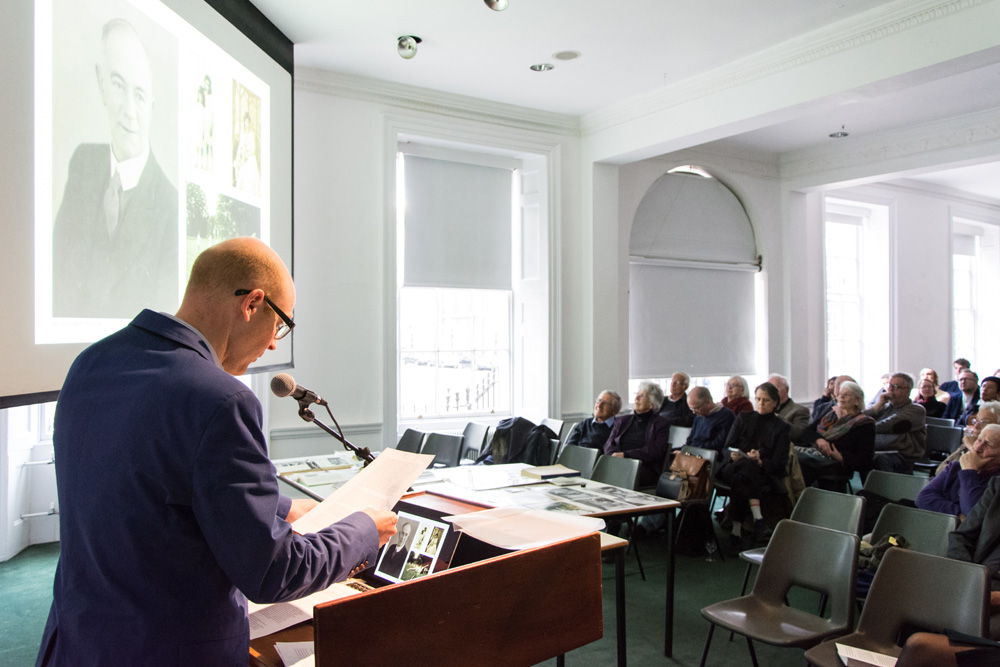 Jane Drew was one of the most prolific, international architects of the 20th Century. She practiced from the mid 1930s until the 1980s, spending a considerable portion of that time in practice with her husband, Edwin Maxwell Fry. She was very much a leader and driving force in the practice, always retaining her own independence and developing a highly collaborative approach to design that was most unusual at the time.

This lecture will take us on a journey of Drew’s major works starting in the UK, but focusing on her works in the Middle East, West Africa and India, as well as discussing her influences, collaborators and literary works. Drew’s work in Chandigarh is particularly important and we will consider her housing, schools and health projects in the city that informed the creation of the Department of Tropical Architecture with Otto Koenigsberger. Drew has sometimes been derided as a ‘poor designer’, she was also sometimes considered a divisive figure, but this lecture will challenge these premises that were surely rooted in the prejudices of the time.

Iain Jackson is a senior lecturer in architecture at the Liverpool School of Architecture. He is the B.A. Director of Studies and his research is concerned with transnational architecture, in particular British architects working in colonial and post-colonial settings. He has recently finished a Leverhulme funded research project investigating the significance of Maxwell Fry and Jane Drew and written a monograph (coauthored with Dr. Jessica Holland) on this work, published by Ashgate.

These talks (hosted by AA Membership) are being held as part of a wider series, leading up to the centenary of women at the Architectural Association in 2017. This series, organised by AA XX 100 with the collaboration of the Library, Photo Library and Archives, will feature academics who examine different periods of Architectural Association history, focusing on architects and tutors who helped shape architectural practice and profession globally. One of the talks on the immediate postwar period will show how students activism influenced the ethos of the school. The lectures will also highlight the AA’s collections and there will be displays of unique historic material from the AA Collections at each talk.